Interview: Golden Tanks – “We Were Stoked With The Reaction We Got From The First Release” 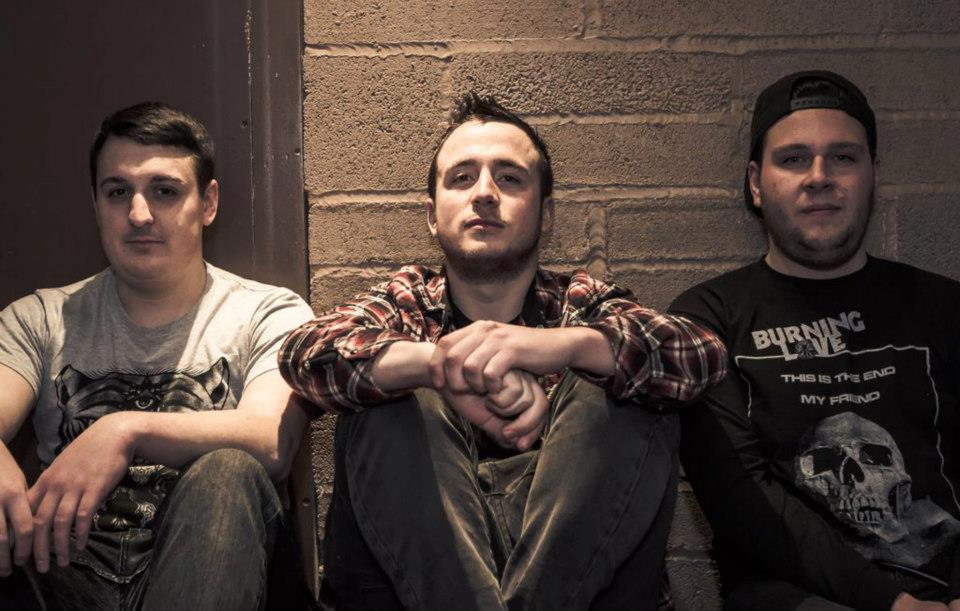 We’ve seen a massive UK punk-rock surge in the few years; Fortitude caught up with Golden Tanks, a four piece band hailing form Readings who are adding to UK’s latest wave of punk-rock bands; we talk about their formation, influences and what the future holds.

How did Golden Tanks come to form?

We had been talking about  starting a band for a while, mostly when we saw each other on nights out.  After a while we decided to get  together for a practice and fortunately things clicked with us straight away.

What bands have influenced the music you make and the direction you take the band in?

There are 3 main bands we’re all influenced by and look up to: The Bronx, The Ghost of a Thousand and Every Time I Die. But we don’t look to a band for direct influences for our songs, we go with what we think will be good for our sound and consider things like

You guys are from Reading, what is the local scene like there?

The Reading scene has some seriously good bands that have come out of it. Plus we’ve had some awesome gigs in Reading and played with some rad line-ups.

Are there any bands that you would love to share a stage with?

Every Time I Die would be the one the whole band would want to play with. Their such a good live band and always put on a wicked show. 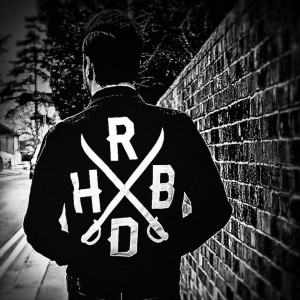 R.D.H.B is your second release, what did you think of the reaction to the first release that you put out?

We were stoked with the reaction we got from the first release, from fans and press, especially because we got some really good reviews from some really big names.

You have a show on the 26th, are there any plans for more shows this year, a tour maybe?

Yeah the 26th is a home town release show for “R.D.H.B”, and yes we will be touring over the summer to support the release, tour dates will be on our Facebook soon.

With your second E.P “R.D.H.B” out very soon is there another release in the pipeline or being prepared?

The E.P only came out in April, but we have already started writing for our debut full length and will be working hard to get that finished A.S.A.P.  But for now we are looking forward to playing these new songs live as much as possible