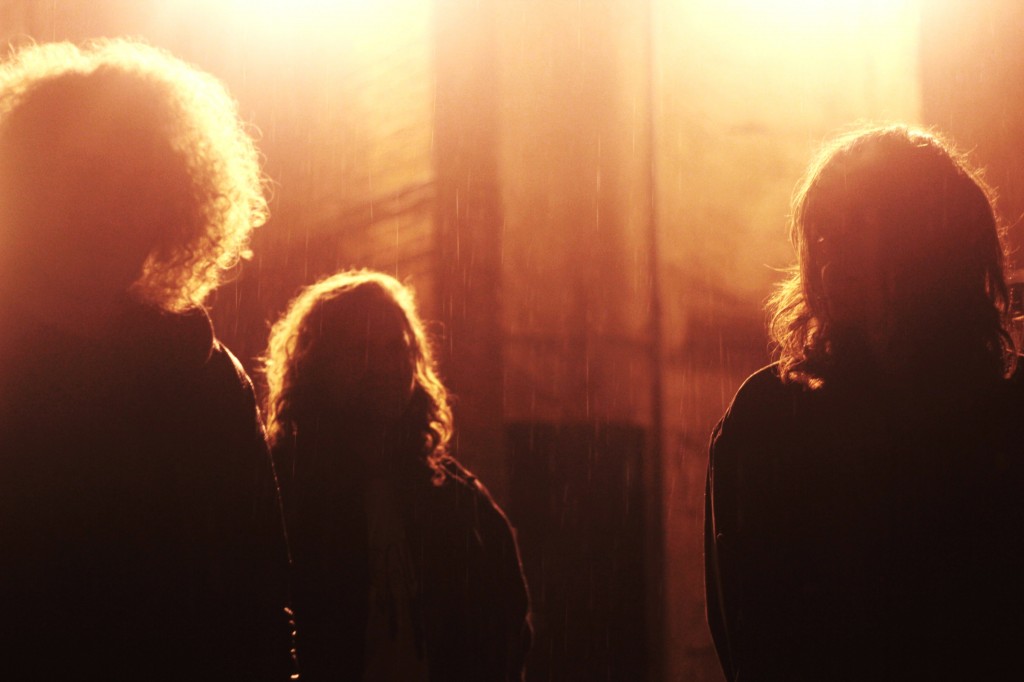 ‘Heavy Money’ is the brain-splatting new track from Wolverhampton powerhouse trio God Damn, which is out June 17th via Gravy Records.

Following the recent success of previous single ‘I’m a Lazer, You’re a Radar’, which was loved by the likes of BBC Radio 1, NME and The Guardian; the band are ready to blow your hair back once again with this hard-hitting audio-visual combo.

Taken from forthcoming EP of the same name and directed by Benjamin Parry, the video is an homage to British Social Realism and depicts how an unsuspecting homeless man fares when a group of deviant and disgusting boys gang up on him and his young companion.

Song and aesthetics complement each other perfectly through the juxtaposition of bold concepts in mundane surroundings and a track that will knock you sideways. The grand intro and epic style of Heavy Money will unite us all!

You can check out ‘Heavy Money’ below:

The Heavy Money EP is out on June 17th 2013 on Gravy Records on limited edition cassette and free download.