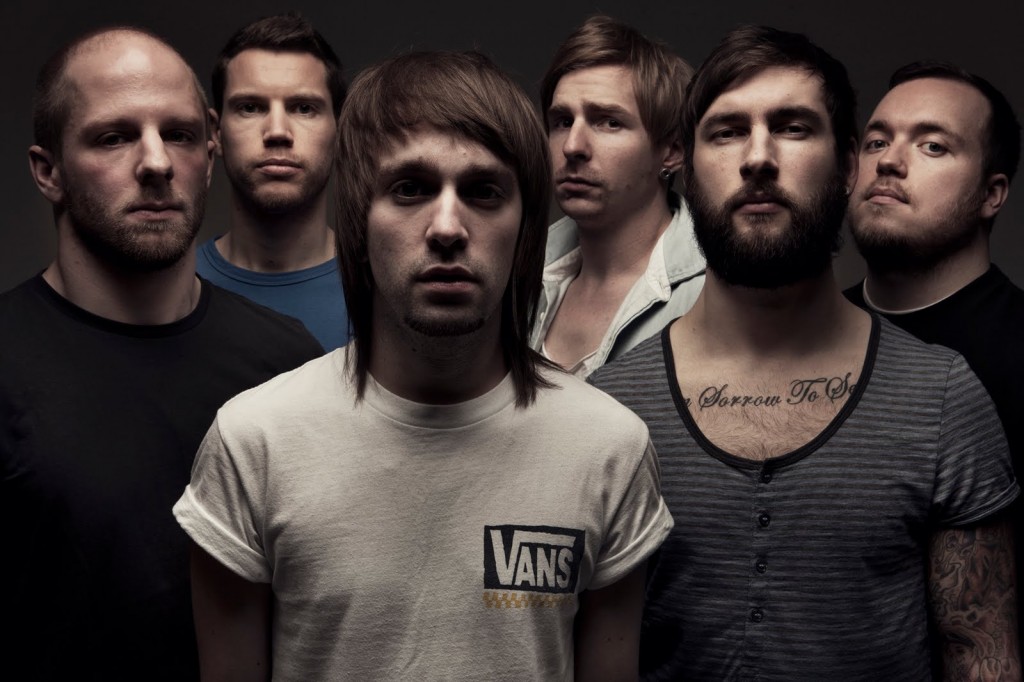 Edward Gibbs, vocalist of post-hardcore band Devil Sold His Soul, has confirmed, via Twitter, today that he shall be leaving the London-based sextet for new pastures.

His message, scattered across tweets due to Twitter’s infamous character limit, stated:

“This is the hardest and saddest decision that I have ever had to make, but I am parting ways with Devil Sold His Soul.

This has nothing to do with any lack of love for the music or my brothers in the band, but I just don’t feel that I can commit 100% to our band anymore and that I need to start looking to the future. This band has been the biggest and most important thing to happen in my life and I wouldn’t be the same person right now if it wasn’t for it.

Over my 9 years in the band we have overcome so many hurdles and hardships together that these guys truly feel like family to me and it really does hurt to know that I won’t be playing shows with them again, but I know that we will always be close. I would like to thank everyone that has ever supported our band along the way and helped us do all of the things we have achieved so far, without you we could never have made it this far.

I wish the guys the best of luck for the future and whatever it throws at them! I have had the most incredible experiences over the years and I wouldn’t change a thing. My last shows are going to be Hit The Deck Festival Nottingham and 3 Slam Dunk shows, if anyone has the chance to come along it would mean the world to me x”

He later went on to state:

“It’s so hard going through this with 5 of my closest friends being in a different time zone. @D_S_H_S hope you’re holding up alright dudes<3″

One thing is certain, he will surely be missed. His influence and good nature to fans, peers and professionals alike has established him as a truly memorable member and it will be interesting to see how Devil Sold His Soul go on to function without him. Whatever  the case, good luck Ed.