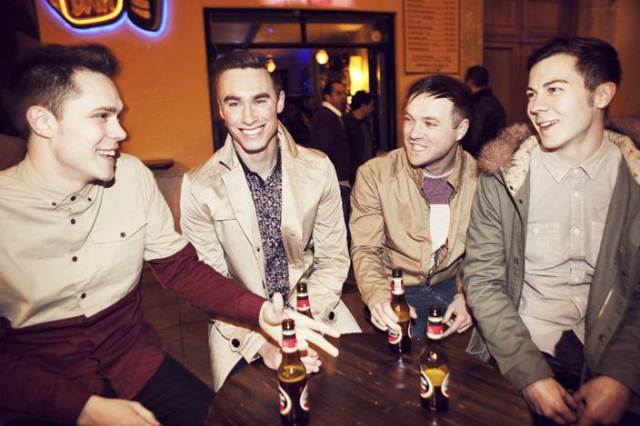 2013 looks set to be yet another busy one for Don Broco.

Following on from the announcement of their first headline tour ‘The Priorities Tour’ in February/March ’13, the band have so far sold out eight of these shows including the Underworld in Camden in 30 minutes.  Five extra dates have been added in April due to the demand including London Koko which has already sold out.

Off the back of releasing their debut album via Search & Destroy records in August, the band topped the official rock chart in the UK.  Their performances at this year’s Reading & Leeds and Download Festival proved to be just the tip of an iceberg in a touring year that’s seen them share a stage with the likes of Billy Talent, Lower Than Atlantis, You Me At Six, Young Guns and Four Year Strong.