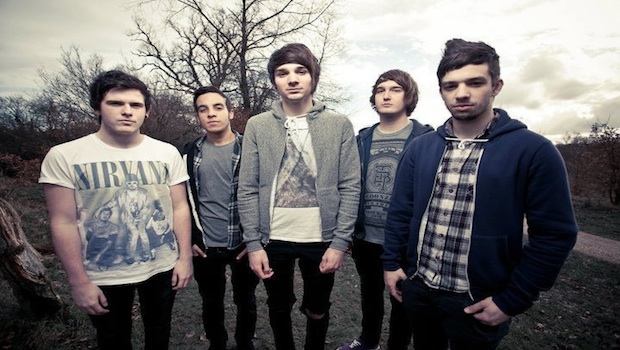 Decade have released the video for their new single British Weather. This is the third single to be taken from their forthcoming album.

Previous single ‘Brainfreeze’ and ‘Callous’ have been very well received, getting airplay from the likes of Zane Lowe, Kerrang and XFM.

2014 is set to be a massive year for Decade, with the release of their album on January 13th, an instore performance at Banquet Records on the same day to celebrate the release, supporting Mayday Parade on their tour of the UK and they have been confirmed to appear at 2014’s Radstock with acts like Funeral for a Friend and Kids in Glass Houses.