Deaf Havana, King Prawn and Me Vs Hero added to Slam Dunk Festival 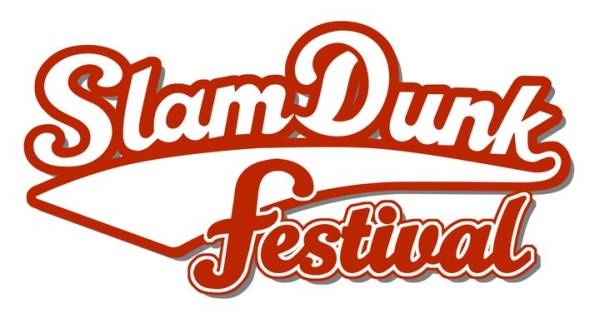 Deaf Havana, King Prawn and Me Vs Hero are among a number of additions to the 2013 Slam Dunk Festival announced today.

The bands join an already incredible line-up including the likes of All Time Low, Four Year Strong and We Are The Ocean at the festival which takes place across three cities in the UK between the 24-26 May.

The ‘Alternative- rock’ group Deaf Havana return to the festival after playing in 2011 and Slam Dunk festival will be their first UK gig of 2013; “We are really excited to get back to Slam Dunk, we kind of made a promise to not do much whilst writing and recording our new album but we always have an amazing time at Slam Dunk, and with the added Wolves show we are cannot wait.  Plus – the after show, well…bit of fun isn’t it”.

The band are expected to play a number of new songs from the as yet untitled album which they are currently recording. Slam Dunk festival were also extremely excited about the addition of King Prawn announcing “Ska Punk will always stay close to the heart of Slam Dunk Festival and continuing a yearly theme the festival is excited to announce another special reunion. Titans of the UK scene King Prawn will be playing their first show in 10 years at Slam Dunk Festival 2013”.

Other additions to the line-up include Allister, Transit, Yashin, The Word Alive, Our Last Night and Jonny Craig.

Tickets for Slam Dunk Festival are £34 or £38 including the infamous aftershow party. For details go to www.slamdunkmusic.com