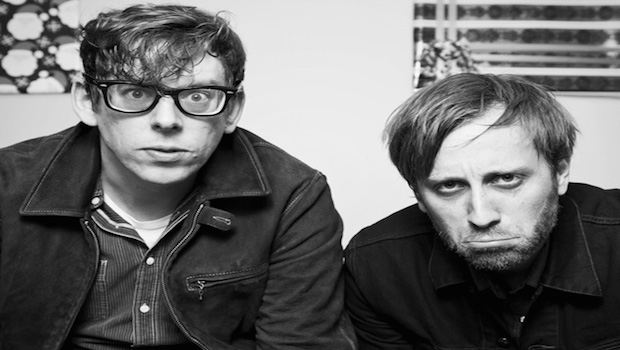 The Record will be released in May this year, and will be the bands first release since 2011’s ‘El Camino‘. Rather peculiarly, the announcement was made via former undisputed heavyweight champion of the world Mike Tyson. The controversial ex-boxer tweeted “Turn Blue” and posted a link of the cryptic trailer for the new album. The duo are expected to premier their new single ‘Fever‘ on the 24th of March.

This announcement follows the news that The Black Keys will be the third and final headliner for Latitude Festival this year, as attention turns to their new, and highly contemplated eighth studio album. They join Irish indie-goers Two Door Cinema Club as well as Blur frontman Damon Albarn as headliners of the festival. Tame Impala, Haim, Bombay Bicycle Club, Mogwai and The Editors will also be making appearances at the festival. Latitude Festival will take place between Thursday the 17th – Sunday the 20th of July.

The surreal promotional video for ‘Turn Blue‘ comprises a melange of informercials, in a rather rustic and grainy depiction. With no clips or teasers of any of the new music, the video simply features a mysterious and brooding man talking to the viewer, with the new record spinning silently in tandem. Within the video, the release date of ‘Turn Blue‘ is revealed to be the 13th of May.