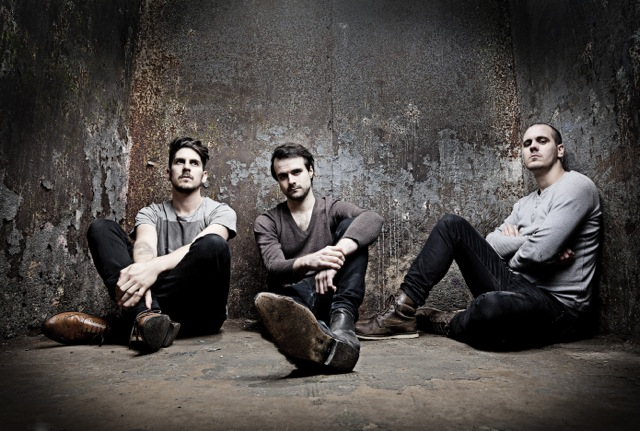 Arcane Roots will be releasing their long awaited debut album ‘Blood And Chemistry’ on May 6th through Play It Again Sam.

This outstanding debut follows on from the reissue of their much lauded mini-album ‘Left Fire’ which came out in 2012.

In the last year, Arcane Roots have supported both Twin Atlantic and then Dry The River, as well as headline their own Kerrang! Magazine award show in London. They have also played the likes of Hevy festival, 2000 trees, Sonisphere, Liverpool Sound City, Camden Crawl, Y Not, Hit The Deck and many more. You can see the band on their own UK headline tour in May:

You can see the teaser for ‘Blood And Chemistry’ below: