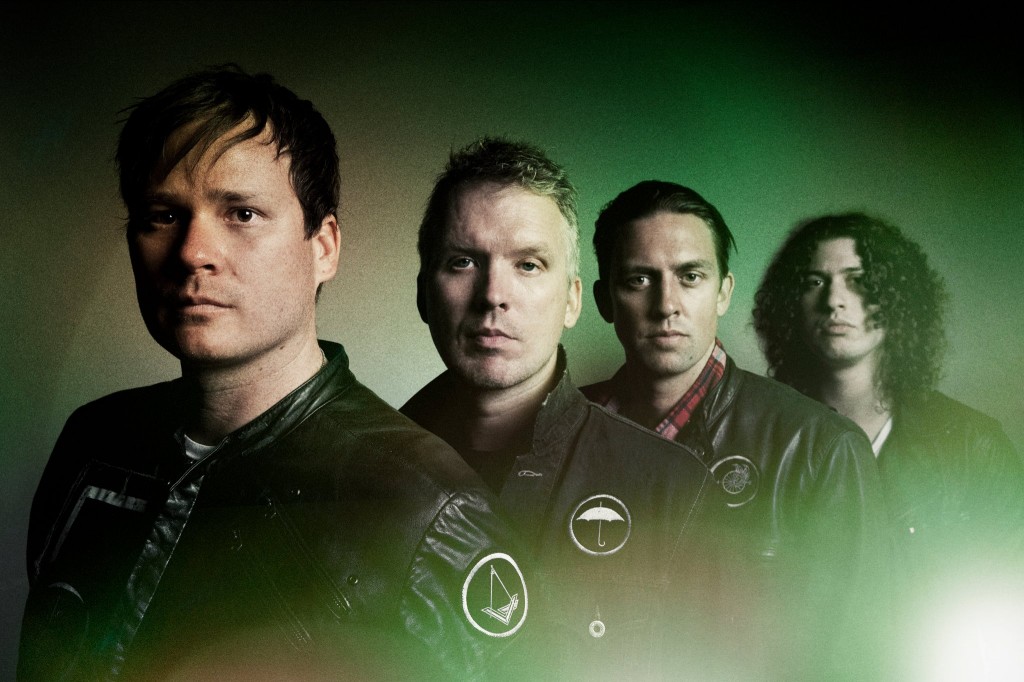 Angels & Airwaves have announced they will release a new double EP entitled “Stomping The Phantom Brake Pedal” on December 18th.

The announcement rounds off a very busy week for lead singer Tom Delonge, who returned to the studio with punk-rockers Blink-182 to record their seventh album.

The release of  “Stomping The Phantom Brake Pedal” will contain a special photo-book of Jeff “Critter” Newell’s photographs of the band. Critter was  affectionately known as the fifth member of Angels and Airwaves due to his contributions to all four Angels and Airwaves albums, as sound engineer.

The ‘Legacy Photobook’ will be included in the ‘Phantom Bundle’ of the new EP release along with a ‘Phantom T-shirt’ and a 8.5″ x 11″ photograph from the band.

Check out AVA’s new music video for  ‘Diary’ below