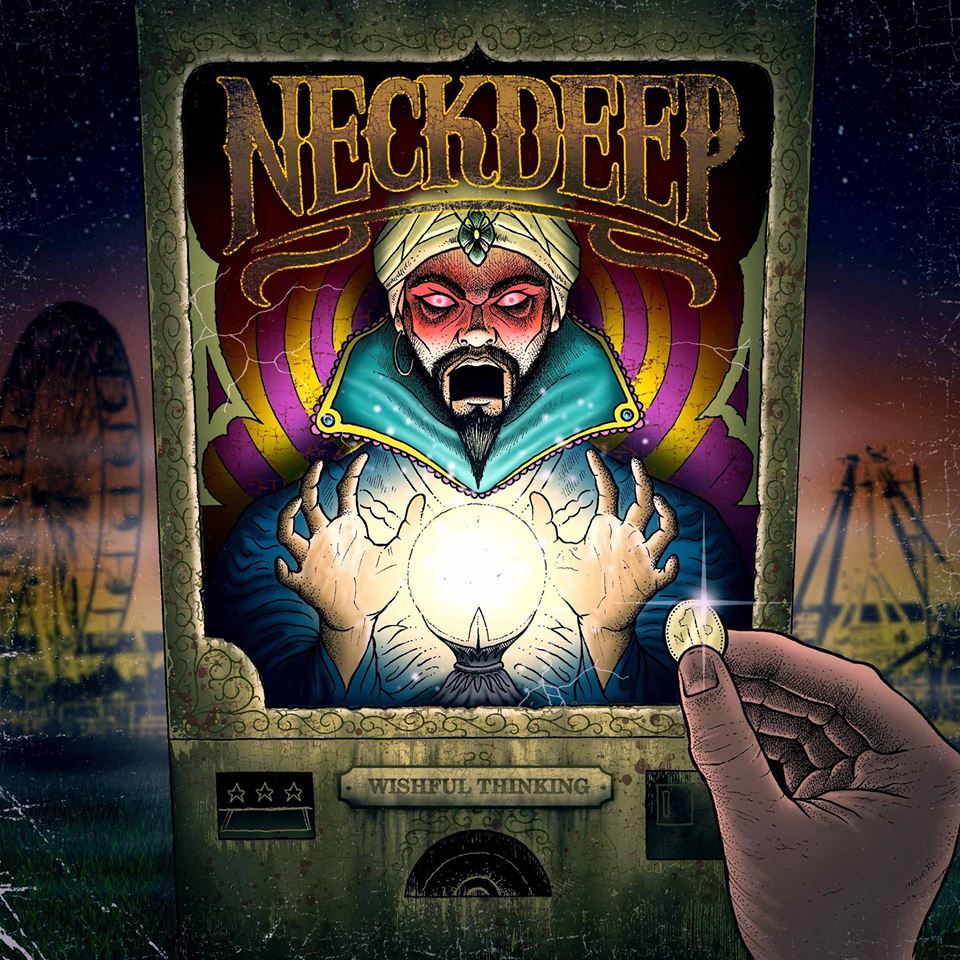 Probably one of the most anticipated albums in pop punk has finally dropped. Wishful Thinking, the debut album from Neck Deep has finally arrived.

This is a difficult album for me to review. I loved the previous 2 EP’s released by Neck Deep, and do really love listening to the band. I find the songs catchy and relatable, a prerequisite for any good pop punk band really, however when it comes to Wishful Thinking I can’t help but feel there is something missing.

The only track I’ve genuinely enjoyed and can listen to over and over is lead single “Crushing Grief”. When I first heard this song I was so excited to hear the rest of album. Then we had the second single “Growing Pains” released and it felt like there was something quite off. Frankly the video carried the song. One of the best music video’s I’ve seen in a while but when you listen to the song in isolation it is a very generic middle of the road track. 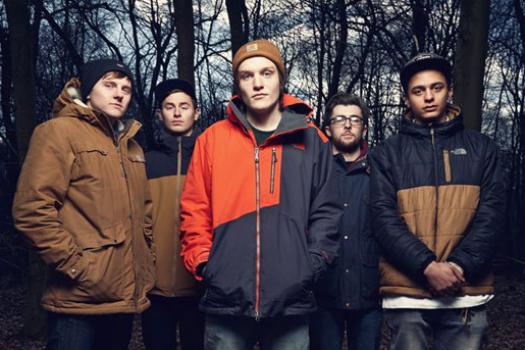 Which leads me to the rest of the album. Everything is just average. The only thing that stands out for me in the entire album is the new version of “What Did You Expect”, which personally is an absolute disaster. There are only small changes to it but those small changes have gone a long way to making it a song I just can’t listen to. It may be that I’m in love with the original but this version almost hurts to listen to.

I think I just had my hopes too high for this album, expected too much from it. For lack of a better word I’ve found this album disappointing. Don’t get me wrong, not by any stretch of the imagination is it a bad album. Not at all, but it also isn’t a good album. There wasn’t a song that blew me away or stood out, all of them were just average songs with nothing bad about them but also nothing that makes them good, Nothing that sets them apart from any other song in the genre.

Wishful Thinking is released through Hopeless Records on the 13th January.

Neck Deeps UK tour in support of the album with support from ROAM kicks off January 8th.