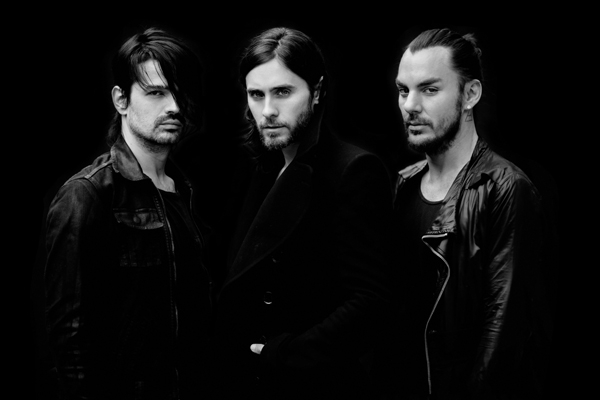 30 Seconds To Mars have ‘leaked’ the lyric video for Conquistador which will be the second single from their new album ‘Love, Lust, Faith and Dreams’.

The new album will be released on 20th May 2013 and will also feature the previously released single ‘Up In The Air’.

You can watch the lyric video for Conquistador below;