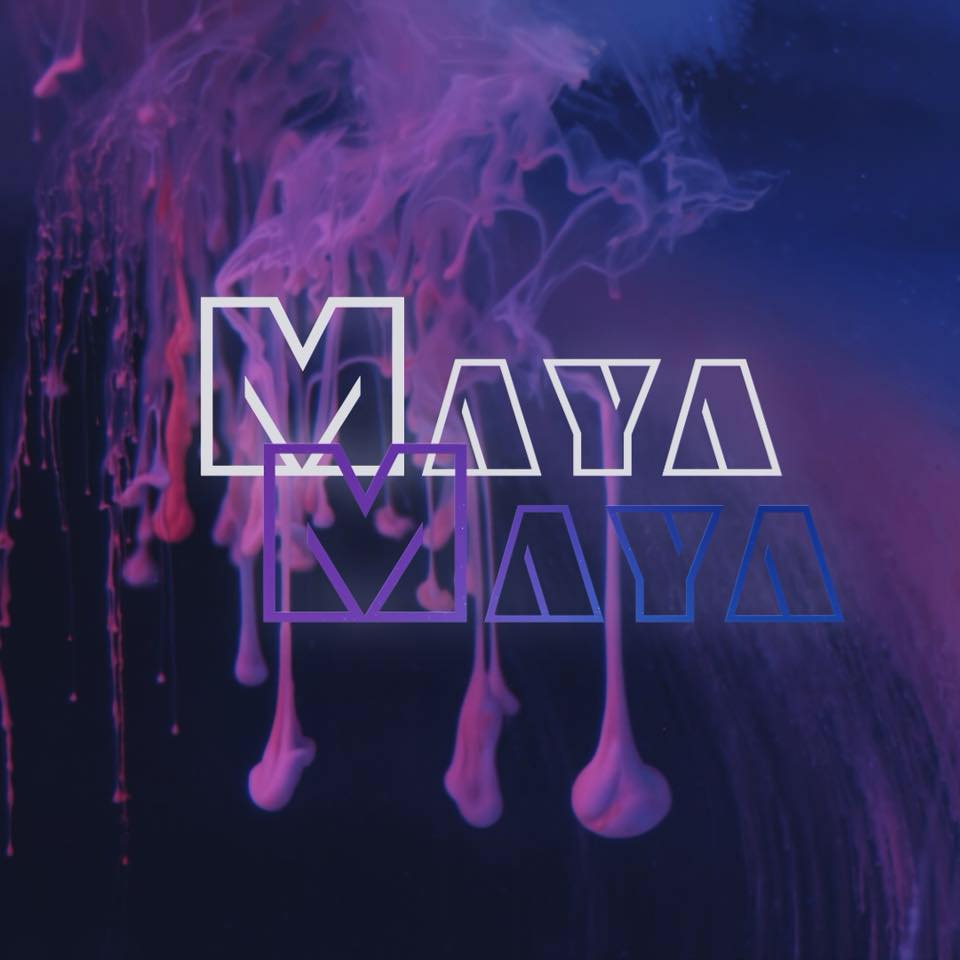 The thought of these guys gaining popularity isn’t a long shot.

Personally, remakes are very hit-and-miss. Nowhere is this more prevalent than in the movie industry, but the music industry isn’t a stranger to this. Covers can be something of an acquired taste and can either fly off the bat or crash and burn. A recent example of a cover that has the potential to take off is Maya Maya’s cover of A$AP Rocky’s “LSD (Love x Sex x Dreams).”

While the original is a soft love ballad – an interesting change to the rapper’s usual style – this cover, ups the psychedelic aspect and tranquillity of the original. Completely cutting out the rap section of the original, the song sounds like a softer version of something the likes of Tame Impala would release.

The Scottish band from Glasgow is a brand-new project, still in its infancy. The band itself is made up of vocalist Clara Robb, and guitarist Anthony ‘Tony’ Millar. A friend of the group, Sean Devenny, features on the track with the drums. Tony and Sean both worked on the bass and synth, while Sean mixed and mastered the song. At this rate, with this quality of sound, taking something that was great and making it more unique, the thought of these guys gaining popularity isn’t a long shot. Though only a duo for now, the band reportedly has taken on a bassist, Emily Collins, who will be working with the band on future tracks.

If you want to give the band support, check out their Facebook page : https://www.facebook.com/MayaMayaBand/. Additionally, the video was filmed and edited by friend of the band and young Scottish filmmaker, David McCann. Check out his latest project at: https://vimeo.com/219871041.