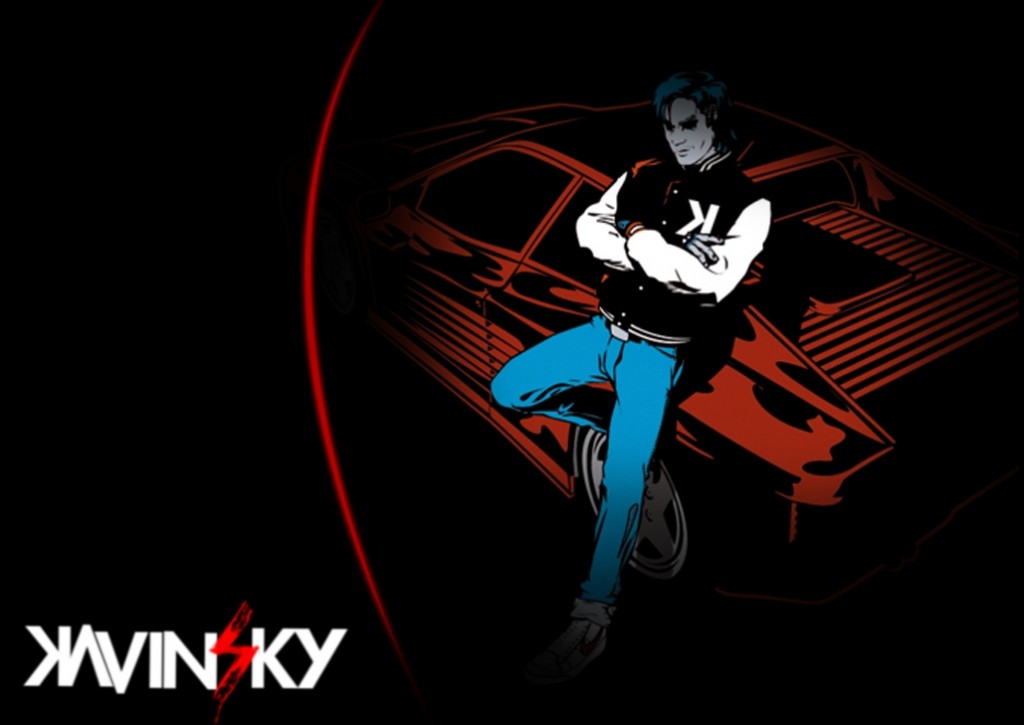 “Our hero emerged from the burning wreckage, he and the car had become one,” and so Kavinsky was born.

Cleverly inspired by the 80’s, this musical muse chimes that visceral vision of video gaming, noticeably emerging throughout his album ‘Outrun’.

Regularly recognised for his mainstream success with ‘Nightfall’ featured in 2011 film Drive, Belorgey punches back with ‘ProtoVision’, a ghostly night rider driving alongside a blend of electronic riff.

However it is safe to say Kavinsky is that soundtrack to watch out for, making whatever you do at least 200% cooler.