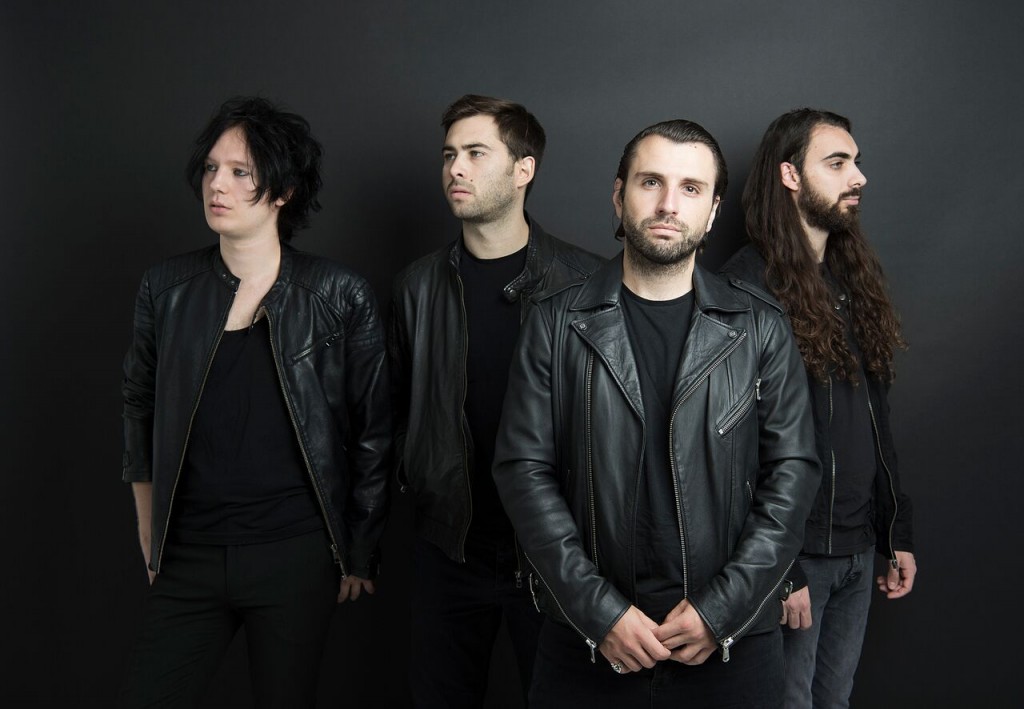 Armed with a new look and a fresh sound, Reckless Jacks are back with their brand new track ‘Outsider’, a song the band feel represents their fight against the music industry. Considering themselves “outsiders” with a lot to prove, they urge listeners to “never give up” and “fight for your dreams”.

‘Outsiders’ sees the band take a new approach to song writing and their sound, with booming drum beats and wonderfully enchanting guitar riffs. Have a listen to the new song below.

The music video, which has yet to be released as of this writing, was filmed in a creepy fair ground in Lithuania, making use of a unique location to present the band’s new style to the world and promotes their message of trying to achieve their dreams and goals. [Editor’s Note: I will update this article with the music video when it is available.]

‘Outsiders’ is a very strong showing from Reckless Jacks, and their new sound looks to be a perfect fit for them. It’s an exciting time for a band when they reinvent their image, and although it’s hardly a major overhaul, we’re looking forwards to seeing what the London-based band get up to in the future.