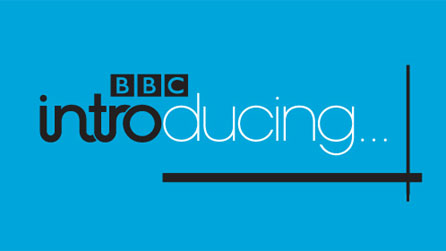 BBC Introducing have released the line-up to take to their stage at this years Reading and Leeds festivals.

With the festival headlined this year by Paramore, Queens of the Stone Age, Arctic Monkeys and Blink 182, the BBC Introducing stage is used as a platform to give up and coming artists a chance to perform at a huge festival and huge names such as Jake Bugg have played on this stage, with this year him second headlining the festival’s main stage.

Artists playing this years BBC Introducing stage include Rae Morris, who supported Bombay Bicycle Club on their huge UK tour earlier this year, as well as other names including Prides and Broken Hands.

The line-up in full is below: