Reading & Leeds Festival: Biffy Clyro, System Of A Down, Fall Out Boy And More 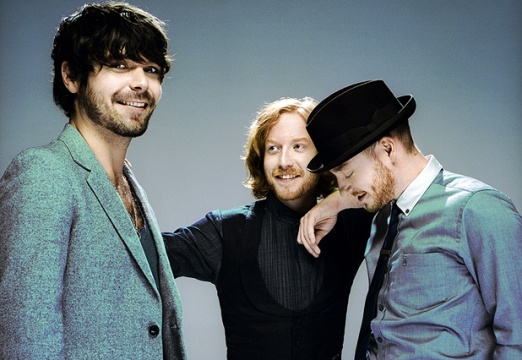 Following on from their recent UK chart-topping, Scottish rockers Biffy Clyro have been confirmed as the second ‘Main Stage’ headliner for Reading & Leeds festivals. They join Eminem, who has already been confirmed, in headlining the August bank holiday event.

This tops off a great week for the trio as their new album ‘Opposites’ went straight to number 1 in the UK Official Album Charts. The band have now triumphantly achieved three consecutive top 5 albums, so it was only a matter of time before they achieved the recognition they deserved and headlined this prestigious festival

Also, included in the return announcement, are the return of two bands from their hiatus’ Fall Out Boy and System Of A Down. Fall Out Boy announced their return earlier in the day, as they unveiled their new single ‘My Songs Know What You Did In The Dark (Light Em Up)’. This is available to view below:

Other acts included to announcement were Bring Me The Horizon, Foals and Jake Bugg, whom was announced for the NME/RADIO 1 Stage.