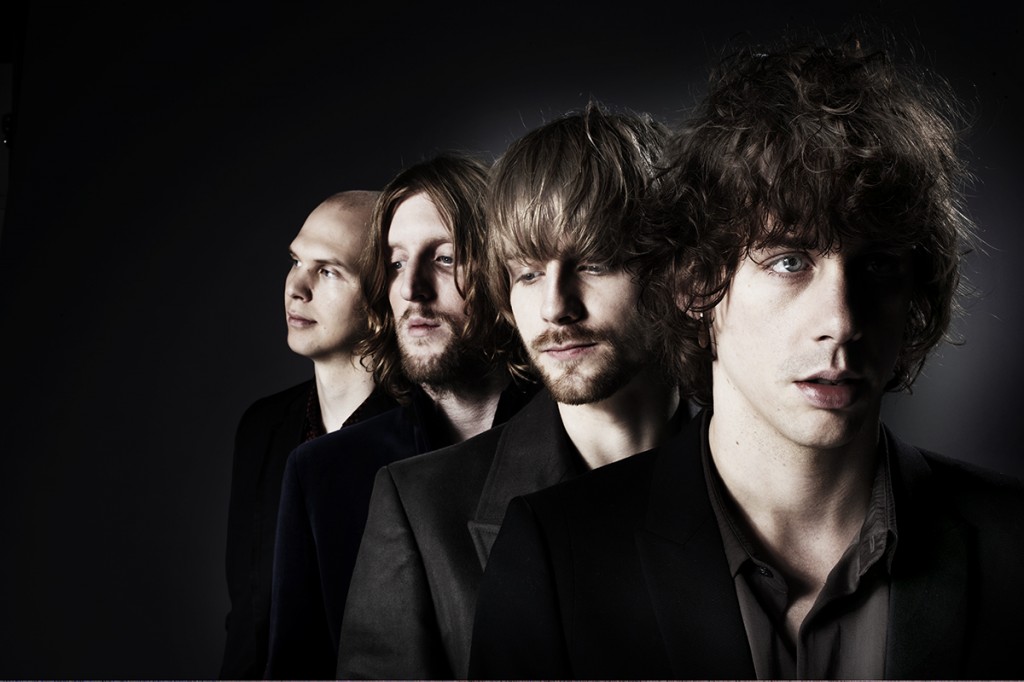 The mini festival that takes over the famous Chester racecourse in the summer, Chester Rocks, has this morning revealed the headliners for 2014.

Joining Razorlight on the Saturday are The Feeling, The Hoosiers and local bands The Fallows, The Suns and The Maydays.

The two other day headliners were announced as Dizzee Rascal (Friday) and hit tv show The Big Reunion will take over the festival for their summer party on the Sunday.