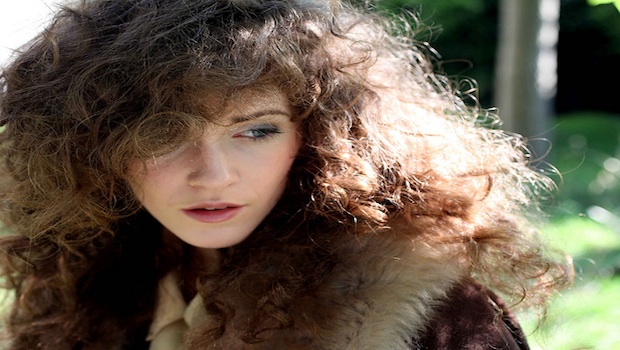 Rae Morris has unveiled the video for her new single ‘Skin’, which is the first track taken from her upcoming debut album.

‘Skin’, which has been produced by Ariel Rechtshaid (Haim, Vampire Weekend), is available to download for free from Morris’ website, here.

Speaking about her new single, Morris said, “Skin is so simple and honest. There’s nothing over complicated about human instincts and emotion. Recording it with Ariel Rechtshaid, and making the whole album, was very similar to Skin; a natural and uncomplicated process around amazing people and super talented musicians. I think after recording this song, the sound for the rest of the record became really clear.”

Check out the video for ‘Skin’ below.

2014 is set to be a busy year for Morris, with a headline tour in February, and supporting Bombay Bicycle Club on their tour in March.

Her dates are as follows:

is article? Then why not sign up to Fortitude Magazine’s Weekly Round Up! Our pick of the week’s best news, reviews, videos and music straight to your inbox. Click here to sign up today!