Purity Ring to release second album, ‘Another Eternity’, in March. 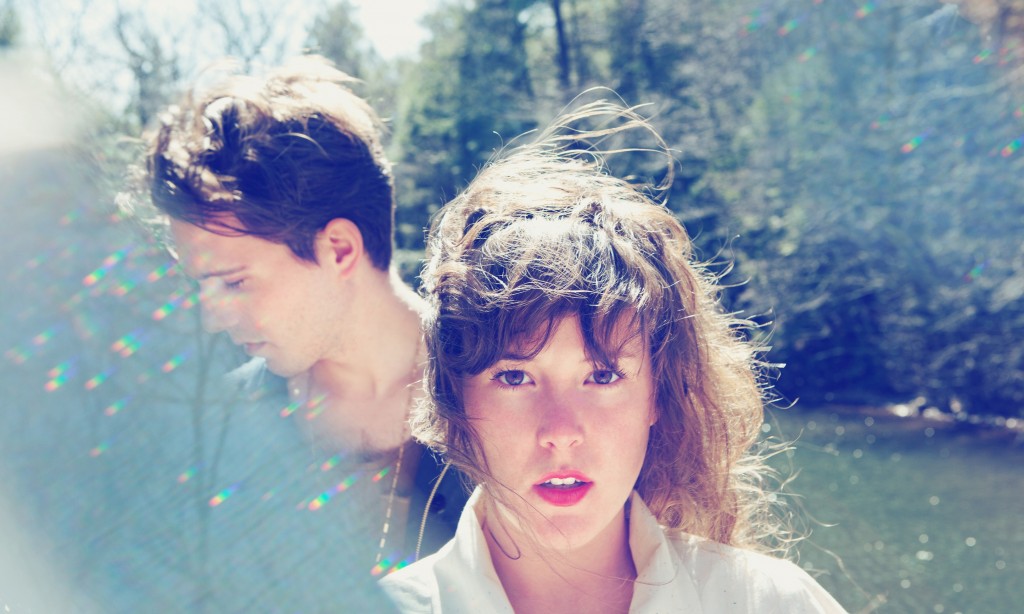 Synth pop do-gooders Purity Ring have announced that they are set to release their sophomore album, Another Eternity, on the 3rd of March. In the mean time, the Canadian two-piece have premiered the album with new track ‘Begin Again‘.

As a follow up to 2012’s sublime Shrines, ‘Another Eternity’ will be the bands second studio album. Going by the slow-burning electro prowess and dream pop textures felt through ‘Begin Again’, Purity Ring’s second album looks like it’s going to be a corker.

See the track listing for ‘Another Eternity’ below: