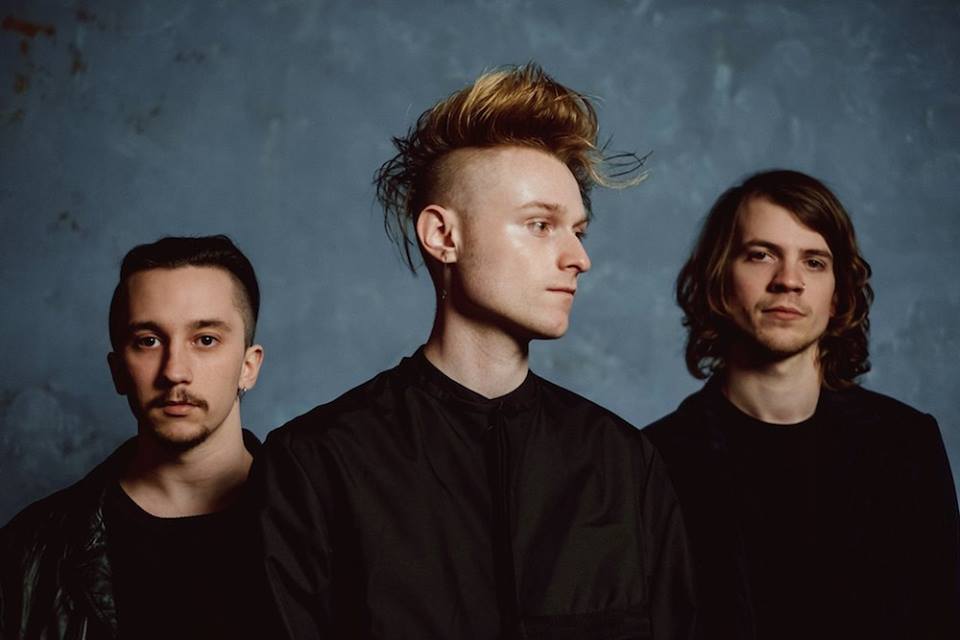 The band’s distinctive energetic, stadium-suited sound is neatly wrapped up in this new track, firing samples of etching guitar riffs and anthemic hooks.

Zibra’s debut track ‘Heartache‘ gained early support from both BBC Introducing and Zane Lowe, featuring them as ‘Next Hype’ with the same track.

Stepping up and focusing on their live sound, the band have been playing alongside the likes of Years & Years, Sunset Sons and Coasts, and are set to have an impressive festival season.

“It’s easy to use de-funked equipment that looks better, and gives an effect that can’t be re created with modern technology. It’s also cheaper and easier to source”

This new re-work of the track comes from BLU J, and gives the track a new, different lease of life from its original.

Zibra play the BBC Introducing stage at Glastonbury this Sunday.

We are delighted to bring you the premiere of BLU J’s remix below: