Single Review: Elyar Fox – Do It All Over Again 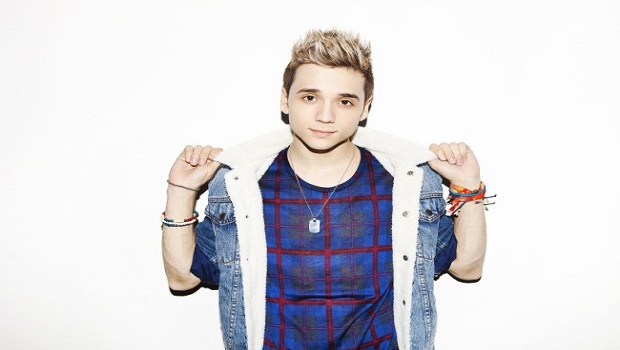 With the current wave of teen popstars dominating the charts, the upbeat perfection is a style that is in hot demand. Enter 18-year-old Elyar Fox…

The London teenager is on the brink of releasing his debut single ‘Do It All Over Again‘, which has an undeniably catchy hook and could well be the sound of early 2014.

Elyar first performed at The Garage in Islington back in 2009 with a group of schoolfriends under the band name Just Me Again. After GCSEs were over, the band took time out and Elyar says:

“Over that time, I had tried to develop myself as a songwriter. I knew that to take music seriously, I needed to be better than I was. The band was fun while it lasted but we were very pop punk and as I was writing more and more and getting better at it, I just kind of naturally evolved away from that sound. My heart wasn’t in it anymore.”

Now the young musician is taking on the giants that are One Direction and Justin Bieber and he could well be knocking them off of their perches when this dynamic, fresh single is released in the new year. A bouncing bassline and innocent pop vocals are the main focus of the track but there is a strong beat behind it provided by synths and electronics.

‘Do It All Over Again‘ is a great catchy pop track that will no doubt be the first big club smash of next year. With a bit more of an urban edge than other artists in his age range, Elyar Fox could have just enough individuality to survive the tough industry. He’s even currently supporting X Factor boyband Union J on tour, so what a great start!