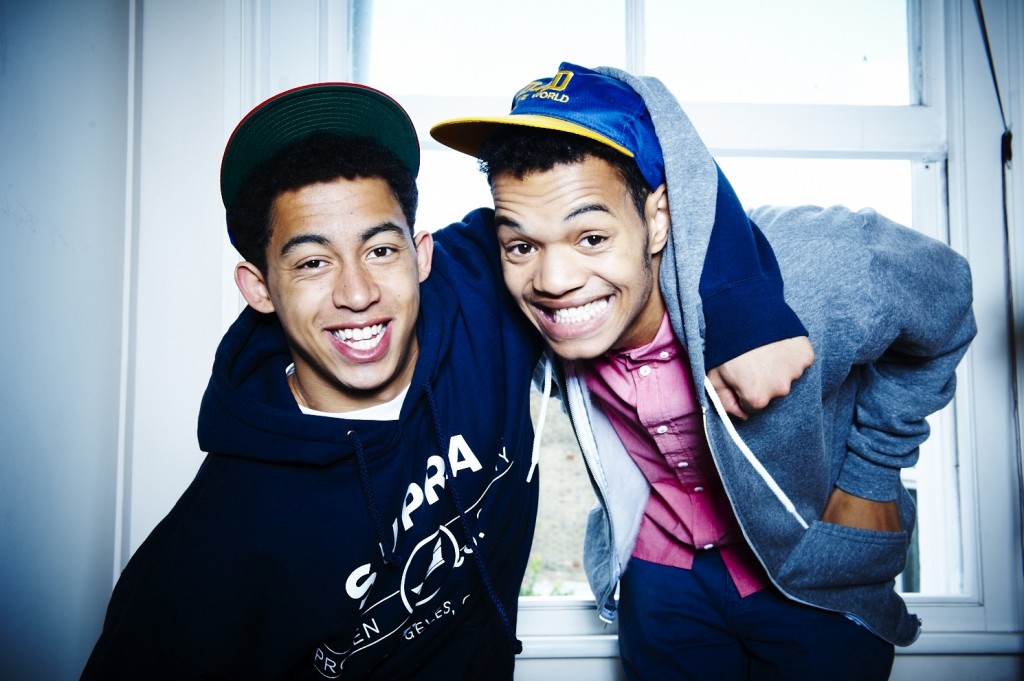 Platinum selling Hip Hop duo Rizzle Kicks who stormed the UK’s charts and hearts in 2011 with the release of their hit packed debut album ‘Stereo Typical’, are ready to launch a full-on musical assault with the release on September 2nd of their hugely anticipated follow-up album “Roaring ‘20s”.

To coincide with the pre-order announcement, the boys, in-true Rizzle Kicks style, have dropped a video for new tune ‘That’s Classic’, which they introduced to their live set end of last year.

‘Stereo Typical’, featuring the joyous hit singles ‘Down With The Trumpets’ and ‘Mama Do The Hump’, introduced Jordan “Rizzle” Stephens and Harley “Sylvester” Alexander-Sule as the most vibrant, refreshing, lyrically acute and downright entertaining act to emerge from the UK in years.

Since the album’s release Jordan and Harley’s staggering social network stats. prove they have become a major force in the pop landscape : 590,000 albums and 1.6 million singles sold worldwide, 1.3 million twitter followers,  over 56 million views on YouTube and VEVO, 1.1 million Likes on Facebook, 200,000+ followers on Instagram and well over 1.2 million plays on Soundcloud.

Add to this a no.1 single with Olly Murs, 2 sell-out headline tours, a Brit Award nomination, 3 MOBO nominations and it’s fair to say that we can expect those figures to soar once the tunes start tumbling from ‘Roaring ‘20s’.

More exciting news regarding the duo is due to follow in the forthcoming weeks.