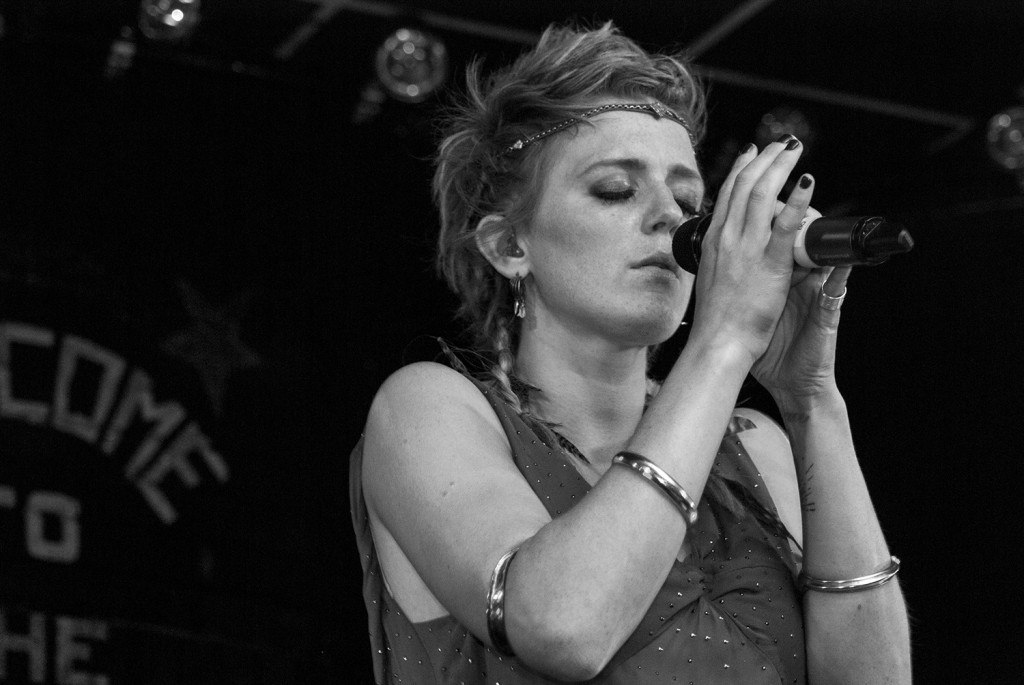 I just found out that Bo Bruce appeared on The Voice last year, as it goes this has worked in her favour…

So shoot me, I didn’t watch The Voice last year, think what you will but I’m not really a fan of listening to someone who’s been famous for two minutes judging someone’s ability to sing (I’m looking at YOU Jessie J, Danny from The Script and William!). Firstly, because they haven’t had the amount of experience in the industry I deem acceptable to be referring to themselves as mentors secondly, because I generally have something better to do with my Saturday nights but mostly – and I’m sure you’ll agree with me here – because as it goes, after hearing their recent “hits” drilled into my head by every radio station/advert etc I don’t see those names on paper and think “WOW, now there’s a bucketload of talent”.

So there we go, if someone had said to me this week “Hey Charly, do you want to go and review someone from The Voice this week?” my answer would probably have been an all out “NO!” but wisely, they left that part out and as it goes I’m actually glad I did because after tonight I’ve decided that maybe, just maybe, sometimes people end up on talent shows because they have talent! Quite the revelation, I know. 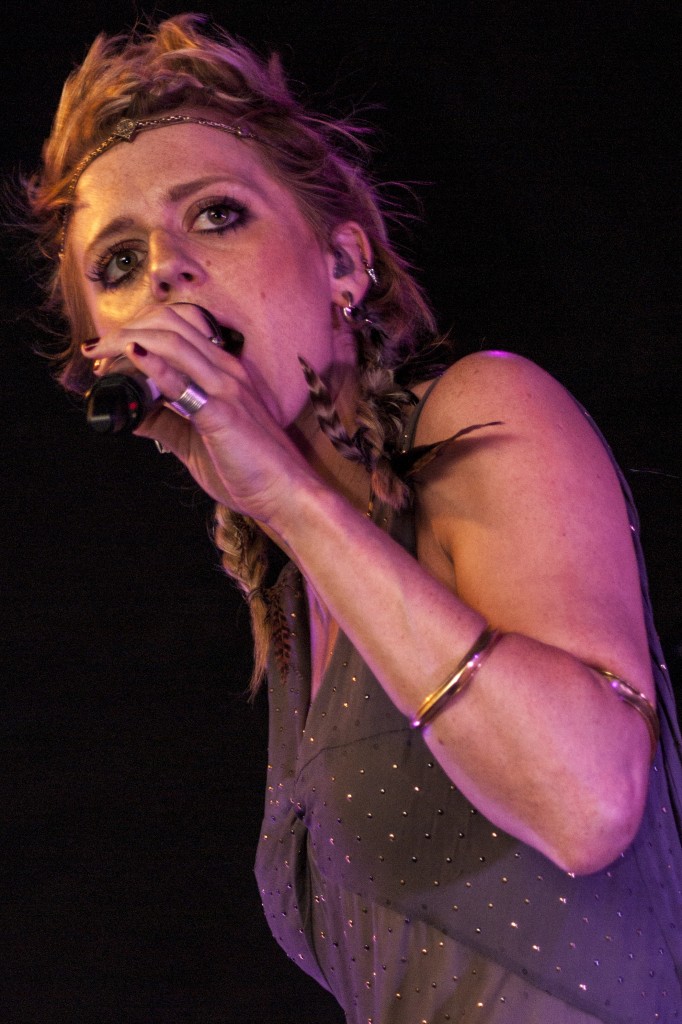 Given that in the words of the support-act, Boxes, the crowd seems to be “around the age where you listen to a lot of Radio 2” I know that it’s going to be far from the loud, rowdy gigs I’m used to attending but I’m not exactly sure what to expect. The venue isn’t exactly full to the brim but as she arrives onstage and begins to sing I decide that this sort of chilled out atmosphere suits the acts that are on tonight, if the crowd was any bigger it would’ve drowned out her delicate voice. Her set includes songs such as “Save Me” “Alive” and “Landslide” which whilst well written and sang beautifully aren’t the sort of tracks I’d be rushing out to buy unless y’know I was having a particularly chilled out bath in which case I might shove it on Spotify. That said, judging by tonight I’m probably not the target audience of her music and she’ll probably make quite a lot of money when it comes to Mother’s Day next year…

Watch the video for Alive: