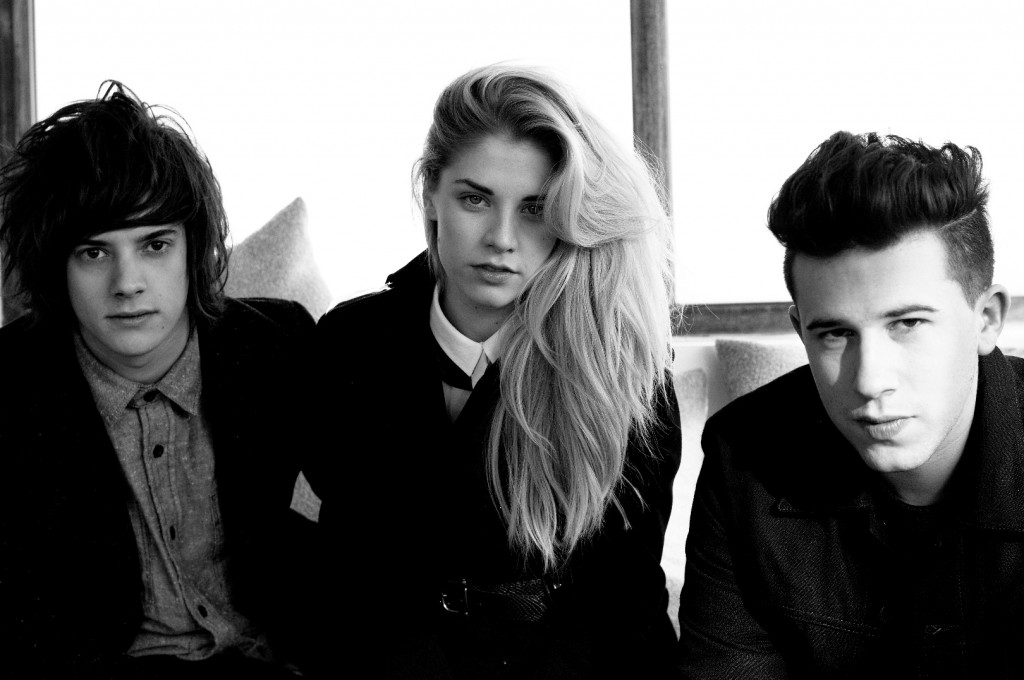 Following the release of their debut EP ‘Metal & Dust’ and forthcoming new single out on 16th June ‘Wasting My Young Years’, London Grammar announce their first headline tour this October.

London Grammar are Hannah Reid, Dot Major and Dan Rothman who formed the band while at university together.  After being holed up in the studio for most of 2012 working on their debut album, London Grammar dropped their first offering ‘Hey Now’ on their Soundcloud in December which has over 437,000 plays to date.

The song garnered up a huge word of mouth buzz online and strong support at radio with plays from the likes of Zane Lowe (Next Hype), Phil Taggart & Alice Levine (ROTW), Huw Stephens, Rob Da Bank, Giles Peterson and Annie Mac to name a few. The title track of their EP ‘Metal & Dust’ was released in February, receiving its first play on Radio 1 as ‘Hottest Record’ on Zane Lowe’s show, before being added to the Radio 1 In New Music We Trust List.

Check out the video for ‘Wasting My Young Years’ below:

Live the band have not disappointed with a sold out London headline show at Electrowerkz which received rave reviews and a further sold out gig at Islington Assembly Hall.  Festival appearances this year will include Rockness, Glastonbury, Longitude, Kendal Calling, Secret Garden Party and Camp Bestival to name a few.

On 15th October London Grammar will kick off their 10-date headline UK tour in Norwich finishing in Newcastle on 28th October.  Tickets will be available for pre-sale on 29th May. And go on general sale on 31st May 2013.