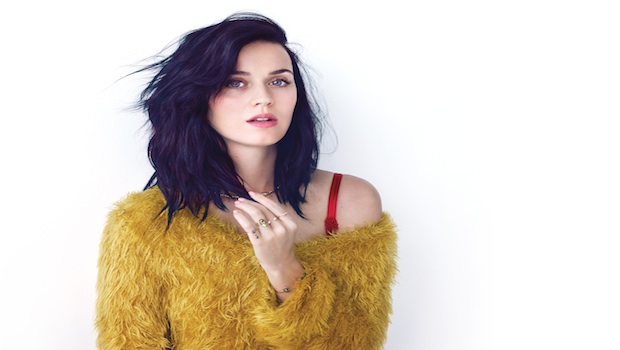 Global superstar Katy Perry has today announced a huge UK arena tour for May 2014, as part of her Prismatic World Tour.

The tour will be in support of her number one album Prism, which has sold more than 100,000 copies in the UK Alone.

Great Britain will be the first stop of the tour, which will span over a year worldwide.

The tour dates are as follows:

Special guests for the tour will be Swedish synth pop duo Icona Pop, whose single ‘I Love It’ was a number one hit in the UK.

Tickets go on sale Friday 22nd November at 9am from www.ticketmaster.co.uk