Interview: Nina Nesbitt- “It didn’t just happen over night, it’s been quite a gradual process” 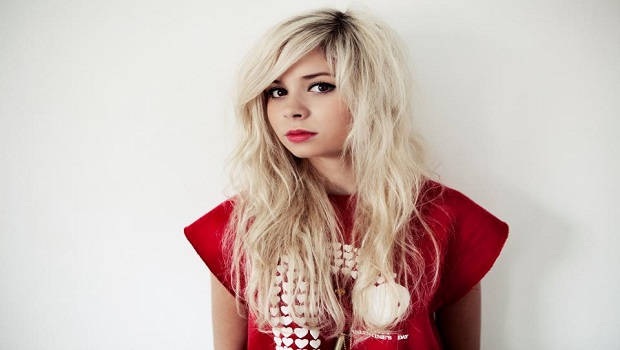 Following an extremely successful  year in her career, Scottish singer/songwriter, Nina Nesbitt is about to head off on an almost sold out UK & Ireland tour, beginning in Brighton and ending in Belfast.

So, you’re about to go on tour next week and quite a lot of the dates are sold out. Are you excited for this one?

Yeah, the majority of it is sold out. There’s only a few tickets left for Belfast and Dublin so yeah, it’s great!

Do you have any tour essentials?

Just a big jacket that I recently got in a vintage shop! And my drummer has one as well so we’re making it the tour uniform, ’cause everyone else hates them!

Nice! Speaking about your music in general- your single ‘Stay Out’ was massively successful for you. Did you ever expect that from that song?

I think when I wrote the song I knew it was going to be different to the rest of them. The minute I wrote it I thought “I can hear this being played on the radio”, and stuff like that, but I never intended for it to be a single or anything. I just wrote it because I thought it was funny and it ended up being a single. Me and the team really liked it and then it just took off.

I was hoping that it might make it to number 40 but it was number 10 in the mid-week and then ended up at 21. So yeah, it was amazing- really really cool!

Everything did kind of take off for you- I mean, you were invited to support both Example and Ed Sheeran. Would you consider that a highlight of your career?

Yeah, I mean, I couldn’t really pick one highlight, there’s been lots of different things. It’s been great, it didn’t just happen over night, it’s been quite a gradual process. But they were definitely highlights for me. They kind of started me off in the music industry. I was online and stuff before but I had never really played any big venues or anything.

How did it feel when you realised that people you  might have looked up to musically were starting to recognise you as a musician?

How did a career in music kick off for you? ‘Cause I know you did modelling for a while, but what sparked the transition from that to music?

It was always gonna be music. I did music in my bedroom or at school sometimes but I was really shy so I never really did it properly. Modelling was just something I did ’cause I like fashion but I quit after like 2 years ’cause I just found it really shallow. It was all about how much you weighed and if you had fat on you, and I was like “I’m 15, let me eat what I want!”. I do a bit of modelling now but more just as a musician in magazines and stuff so it’s fun and I can be myself. But yeah, music has always been something I like, and I posted covers on Youtube ’cause I was too shy to get up and perform and I was young so I couldn’t perform anywhere. That’s what really got me started.

We have to talk about the John Lewis Ad that you’ve been asked to do. Your cover of ‘Don’t Stop’ by Fleetwood Mac. How big a deal was that to you? ‘Cause I know for a lot of singer/songwriters it’s almost like a dream come true, for example Gabrielle Aplin’s appearance on the Christmas ad last year was massive for her.

Yeah, it’s really exciting! It’s not the Christmas one so it’s not as big but I kind of like that about it. I was looking to put out another single in September anyway and I didn’t know which one to pick and then John Lewis came and picked it for me, which was ideal! To be on the advert is really cool and covering a classic like Fleetwood Mac, yeah it is kind of a dream come true for me definitely. Especially after such great artists have had it before.

So before you head off on tour, I know you sell a number of Meet & Greet tickets for the shows. How important is it to you to stay connected with fans and keep a certain amount of interaction going with them?

I think it’s really important. I always try to met everyone at the end of gigs, but I did a show in Edinburgh last month and it was like 700 people and I went out afterwards and it got a big dangerous. It ended up on the street and there was people in the middle of the road and it’s not safe. And also it can last up to two hours, which I don’t mind but if we’re leaving straight after it’s not really fair. So, I’m doing Meet & Greet before each show for the first 30 people that got tickets. [Yeah, so you can kind of limit the amount, but you’re still making the effort.] Definitely, yeah. Like, I want to meet as many people as I can, it’s just not really possible on this tour.

Absolutely. Well, thank you so much for taking the time to talk to us, and best of luck on tour.

Cool, thank you very much!

Nina Nesbitt – Stay Out on MUZU.TV. 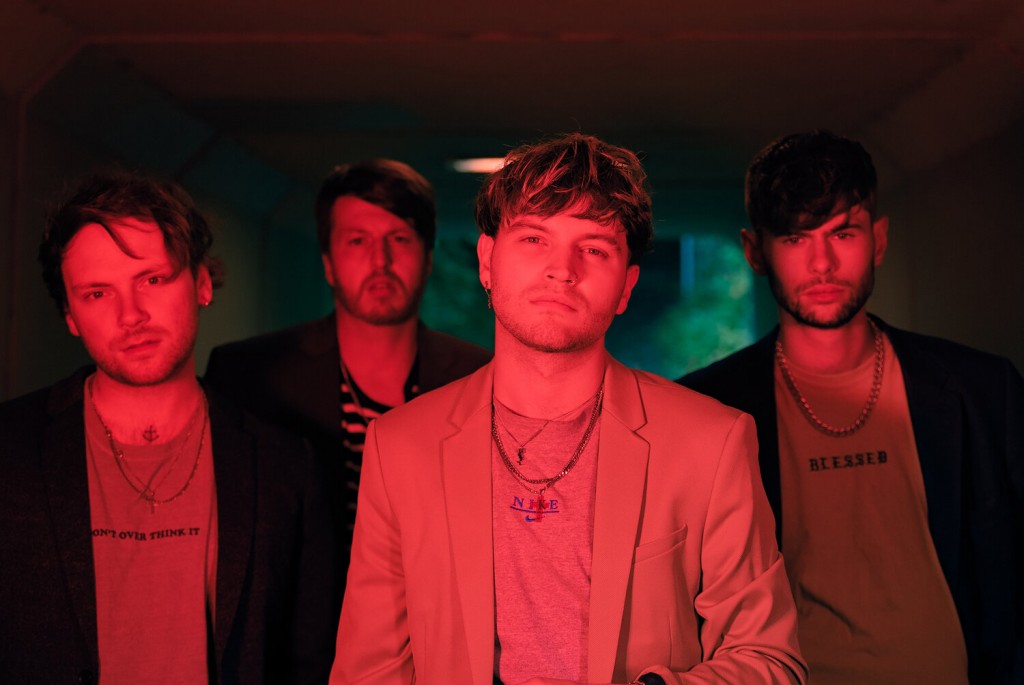 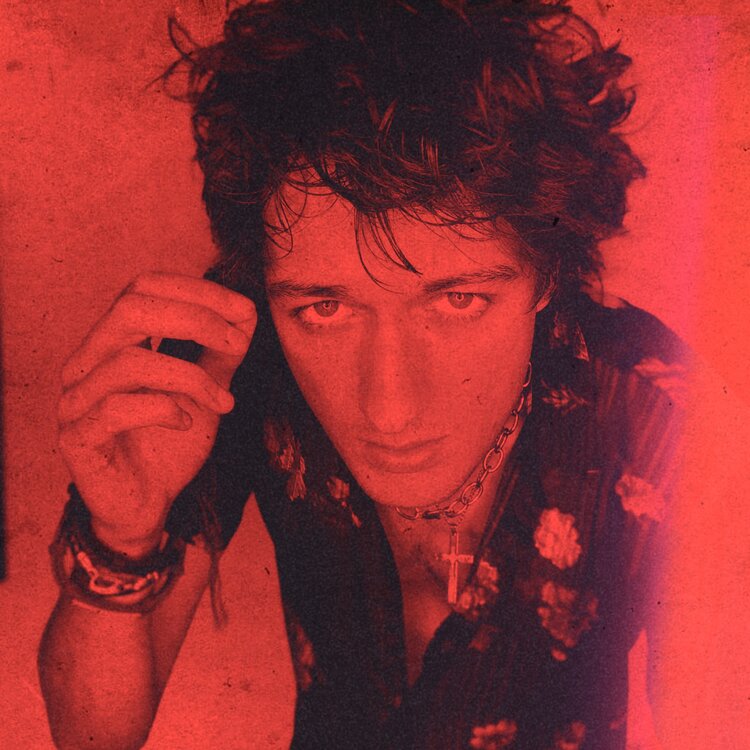