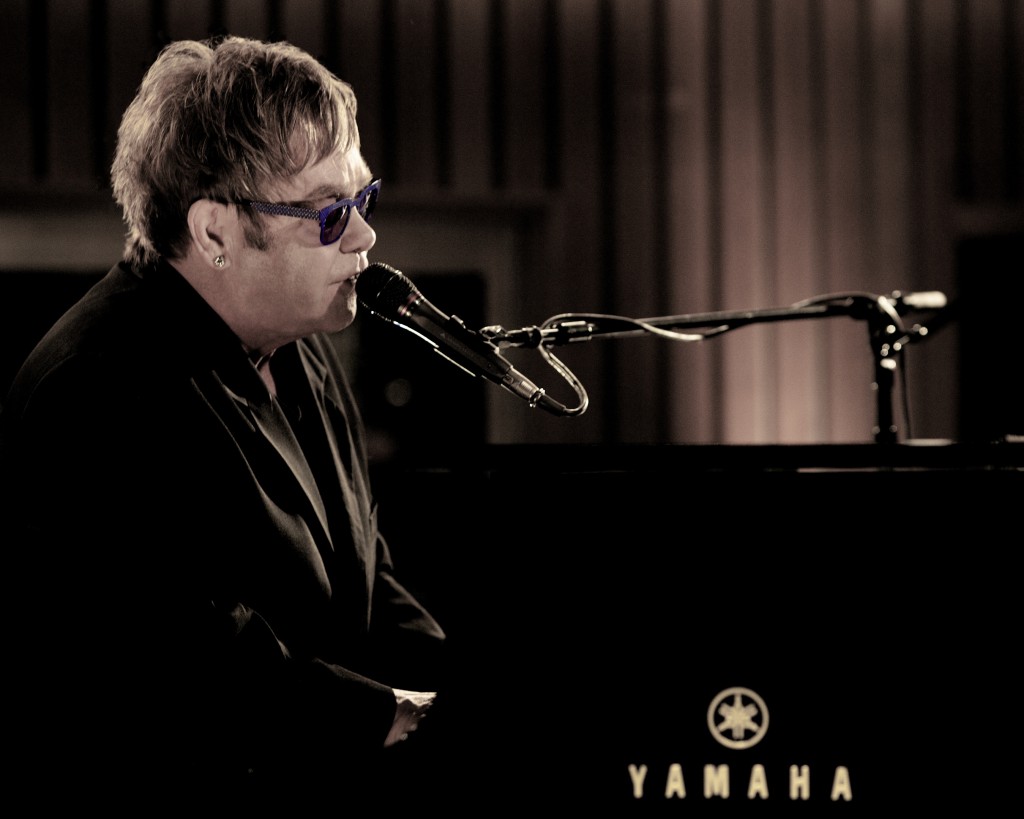 Elton John will release one of the most distinguished records of his unparalleled career. ‘The Diving Board’ is set to be hailed as both a sophisticated new chapter in his unique songbook, and a work of old-school sonic clarity.

A return to the piano-bass-drums construction of Elton’s early years, and a celebration of his brilliance not just as a song craftsman but as a world-class pianist, The Diving Board will evoke memories of the ground-breaking albums that established him in the early 1970s.

The lead track from the album, ‘Home Again’, makes its radio debut on June 24. On its release in September, ‘The Diving Board’ will be available in a 15-track edition on CD, vinyl and download; a 19-track super deluxe version on CD and download, adding the extra studio track ‘Candlelit Bedroom’ and three songs performed live earlier this year at Capitol Studios; and a Super Deluxe box set featuring the extended CD, gatefold vinyl, book and bonus DVD.

All of the songs on ‘The Diving Board’ were written by John and his career-long lyrical collaborator, Bernie Taupin. It was recorded at The Village in Los Angeles and produced by T-Bone Burnett, the storied helmsman of countless landmark records including ‘The Union’, John’s acclaimed 2010 collaboration with Leon Russell.

Check the artwork below: 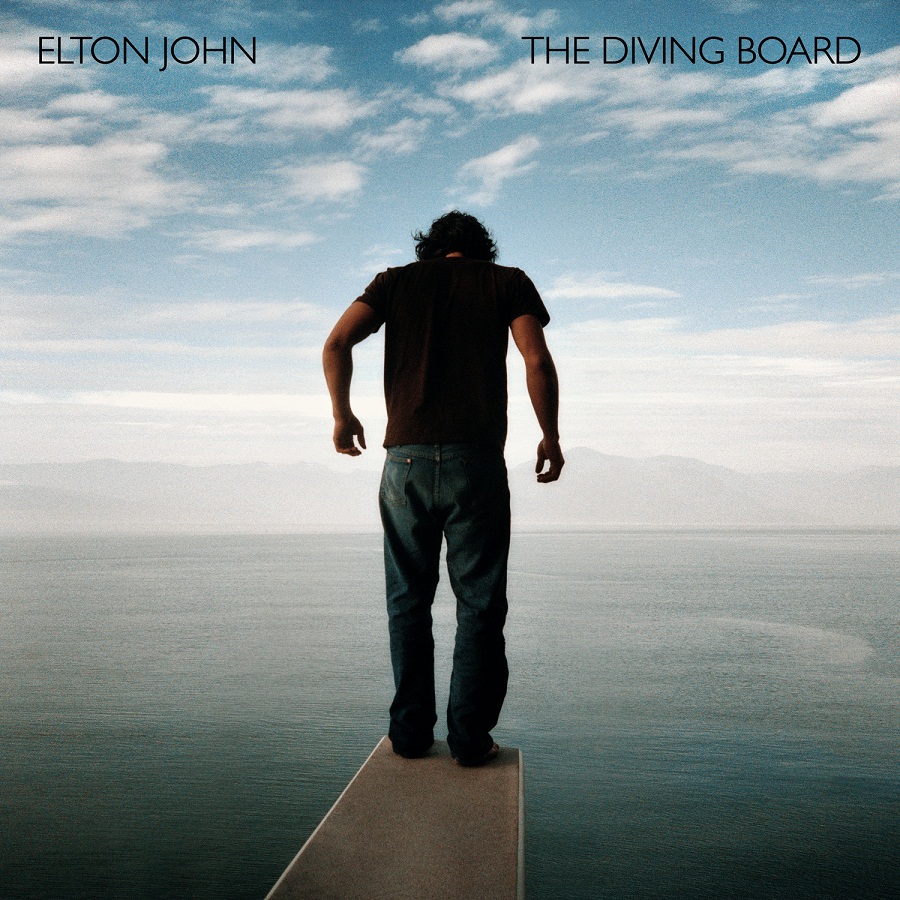 In a break with tradition, the recordings feature the minimalist accompaniment of a crack team of musicians, namely guitarist Doyle Bramhall, R&B singer-producer Raphael Saadiq on bass, Keefus Ciancia on keyboards and drummer Jay Bellerose. As another nod to John’s devotion to vintage soul, there’s also an appearance by Jack Ashford, the legendary percussionist of Motown’s Funk Brothers heyday. The percussion block that Ashford plays on ‘A Town Called Jubilee’ is the very one he used for Marvin Gaye’s ‘What’s Going On’.

For all of his global celebrity, the album is yet another reminder that Elton’s chief professional responsibility is always to his music, and to helping the careers of young artists via his Rocket Music company. Soon-to-explode Irish band The Strypes are the latest act to be added to their roster, which includes Ed Sheeran, James Blunt, Lily Allen and many others.

‘The Diving Board’ follows John’s latest collaboration, on Queens Of The Stone Age’s chartbusting ‘…Like Clockwork’ album and his recent work with Fall Out Boy.

It’s only a year since he topped the UK album chart with Good Morning To The Night, which saw Australian dance production duo Pnau reinhabiting his classic catalogue. But ‘The Diving Board’ is Elton’s first studio recording of all-new solo material since 2006’s ‘The Captain & The Kid’, and when the sessions started, he came roaring out of the traps.

“On the first three days of recording, in 2012, [Bernie and I] wrote 11 songs,” he says. “All the tracks on the first session were done in five days. We went back this year and Bernie wrote some additional lyrics. I chose four and they were written and recorded in two days.”

The John-Taupin team has been in partnership for so long, it’s easy to underestimate the telepathic symbiosis of their creative process. “The great advantage of having Bernie as a lyricist is he’s a very cinematic writer,” says Elton. “I get a piece of paper [from him] and it has as story on it. Then I sit down at the keyboard…and because the story he’s telling affects what I’m hearing…something comes out. I don’t know what it is. It’s as exciting as it was when I wrote the first melody to his first lyric, way back in 1967.”

The spirit of spontaneity extended into the performances, just like old times. “When you’ve got musicians like these guys behind you, it’s so exciting,” Elton enthuses. “This was done, more or less, live. That’s the way I used to record. In the old days, with the Elton John album [1970] we were recording live with an orchestra, and I was terrified. But it’s the way to do it. And that’s the way T-Bone does it, he assembles this great group of musicians, and hence things don’t take five or six months.”

As on those formative albums, these new John-Taupin creations have echoes of the gospel, blues and country of the great American outdoors that always inspired them. Every track is a highlight, but they include intricate, engrossing narratives such as Ballad of Blind Tom, the introspective ballad My Quicksand, the irresistibly catchy ‘Can’t Stay Alone Tonight’ and ‘The Diving Board’ itself, Elton’s “saucy” examination (his description) of the price of fame, through the prism of modern-day reality TV.

“It’s a very musical album,” says Elton. “There’s a lot to take in. I’m not going to be chasing One Direction up the charts. I’m just making music I feel good about.”

Elton John will be performing exclusively for Bestival 2013, prior to the album launch. For more information, visit: http://www.eltonjohn.com/