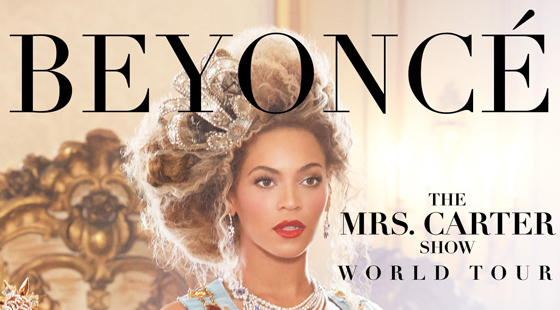 Due to exceptional demand, Beyoncé will play two additional shows at London’s O2 Arena on Saturday 4th and Sunday  5th May and a third night at the Manchester Arena on Thursday 9th May as part of the Mrs Carter Show world tour.

Tickets are available at www.gigsandtours.com or www.ticketmaster.co.uk, tickets go on sale at 9:30am Saturday 23rd February 2013. 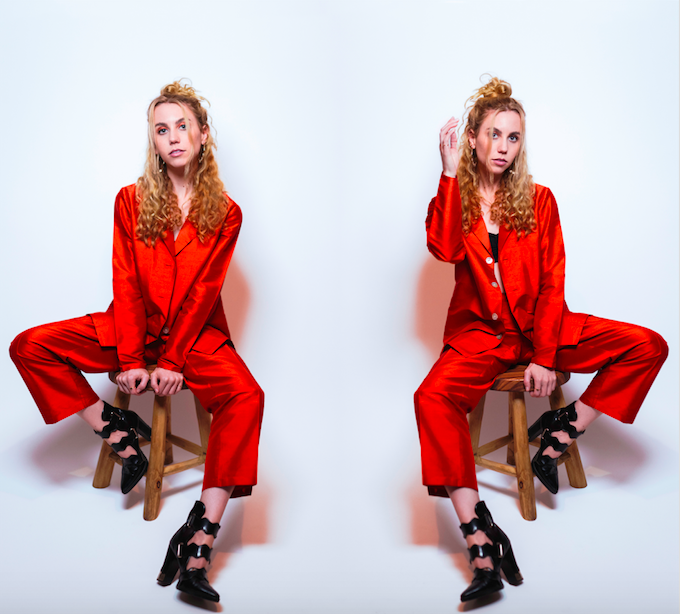