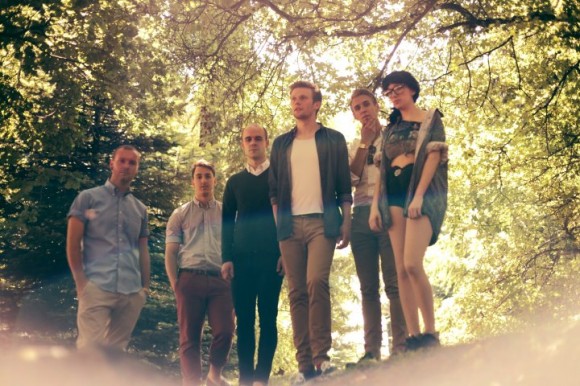 Cardiff based chamber-pop sextet Among Brothers set their hometown alight at this year’s SWN Festival and the b-side from their new 7” single has been captured live on video.

The double a-side single ‘I Am Certain’/’I Do Not Believe’ will be released this coming Monday November 19th through Too Pure Singles Club, followed by a slew of live shows across the UK.

Watch ‘I Do Not Believe’ live from SWN Festival here:

The titles to both songs on their Too Pure-sponsored release were drawn from the novel ‘We’ by Zamyatin. With this in mind, the band have embarked upon a ‘concept single’ with a narrative theme running through the lyrics of both songs. Following the story of a boy falling in love with a cult member, the lyrics reveal his descent into her world in order to get closer to her.

‘I Am Certain’ b/w ‘I Do Not Believe’ is released on the 19th November 2012 through Too Pure Singles Club. The limited edition 7” vinyl will be available on the tour and can also be pre-ordered from the following web sites:

The tour kicks off in London with a release show for the single at Electricity Showrooms and takes in the following dates: 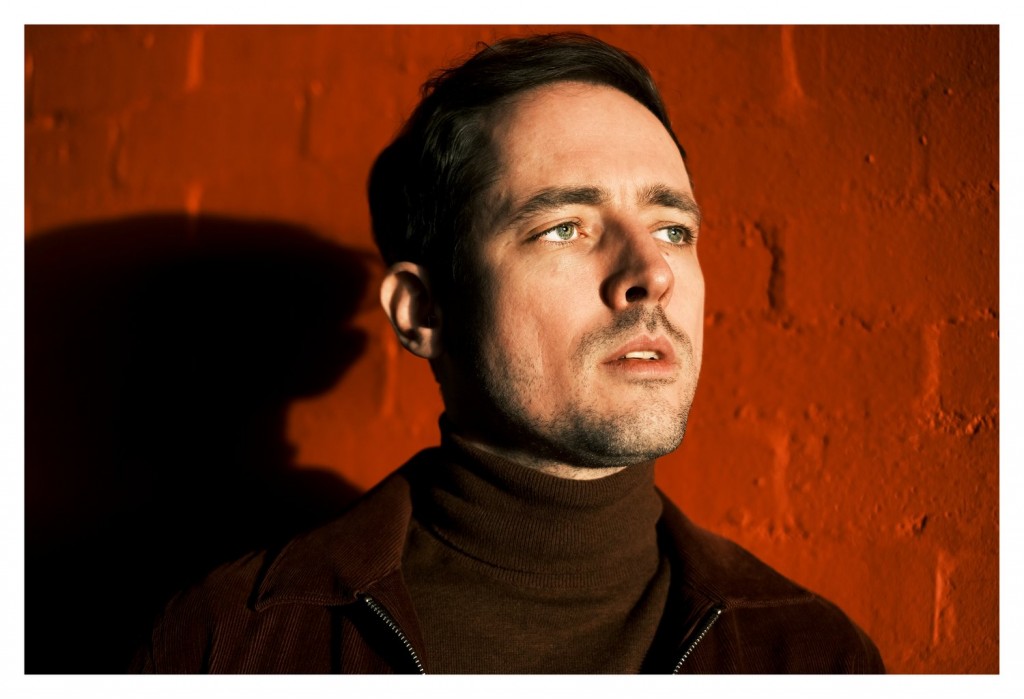