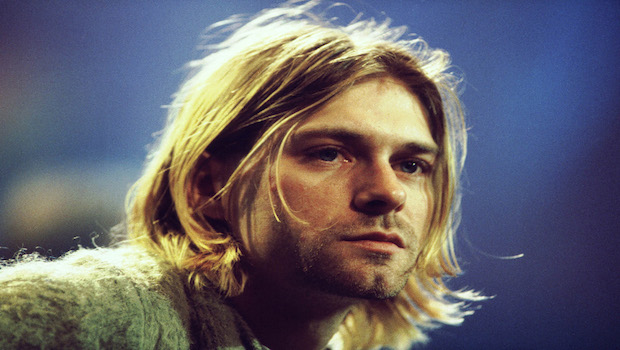 Approaching the 20th anniversary on April 5th, a detective took another look at the case file, but to no new findings. A Seattle Police spokesperson confirmed that the case is not being re-opened.

The four rolls of film were found containing photos of the scene of Cobain’s suicide but show no new evidence to original findings, despite ongoing conspiracy theories that the suicide was, in fact, murder.

Kurt Cobain was found dead on April 8th at his home having suffered shotgun wounds.