Paul Woolford, The Hardy Bucks Plus More Added To BARE In The Woods 2016 Lineup 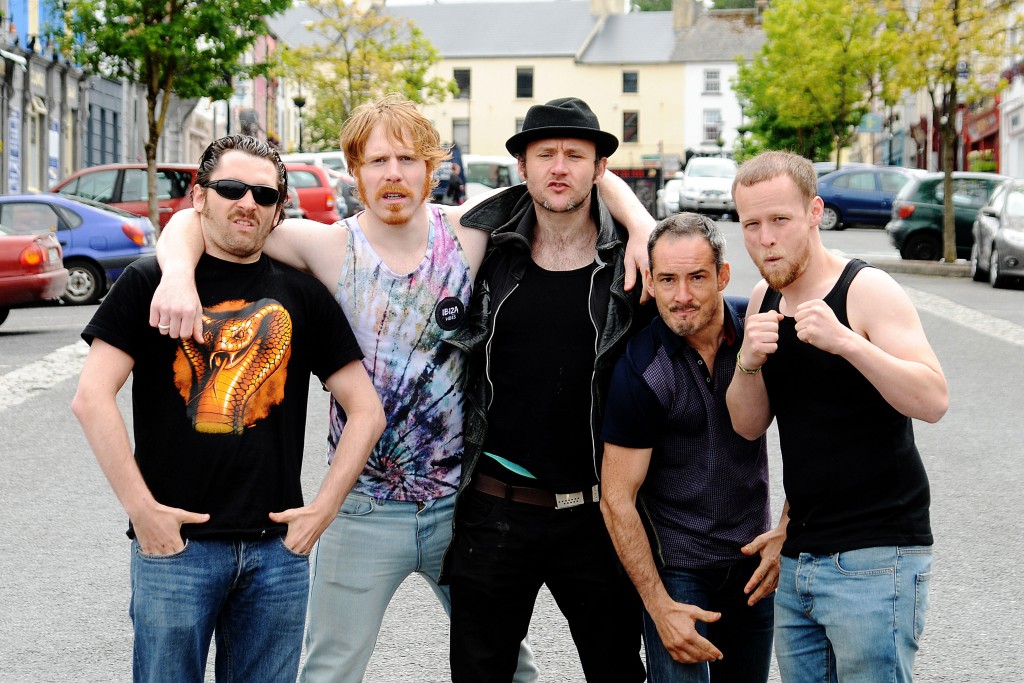 BARE In The Woods is back this summer for its third year. Headlined by New York Hip Hop legends The Sugarhill Gang, it’s shaping up to be a huge event. More artists have just joined the artists, making it a must-see event.

BARE in the Woods kicks off on June 11th, which is just over two weeks away, and is a unique 24-hour boutique festival in Ireland. A couple of months ago, it was announced that The Sugarhill Gang would be headlining the event, but today we bring you exciting news in the form of line up additions!

First up is Irish comedy group The Hardy Bucks, who will undoubtedly be a crowd favourite this year.  The group have reached international fame through their TV show, simply titled The Hardy Bucks, and even released a well-received film in 2013. The Irish gang will be performing a set of stand up comedy, and it’s a part of the festival you just can’t miss!

Also added to the line up is English DJ Paul Woolford, who is hailed as one of the most innovative dance producers of the last few years. He’s joining the likes of Natty Wailer, The Pale, DJ Mek, Jupe, Abandoman, Fox Jaw and so many more featured on the BARE in the Woods line up for 2016. 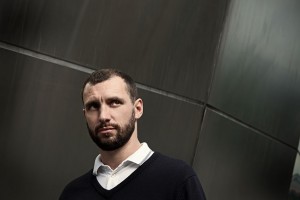 BARE of the Rhyme will also be a huge part of the festival this year, promising to showcase the country’s best talents in poetry, comedy and spoken word. Already announced for this side of the event are Lady Grew, Wasps VS Humans, Aidan Murphy, Tony Clayton’s Culture Vultures and lots more.

Tickets are available from www.bare.ie – boasting brilliant prices at €40 for a day ticket and €50 for a camping ticket. 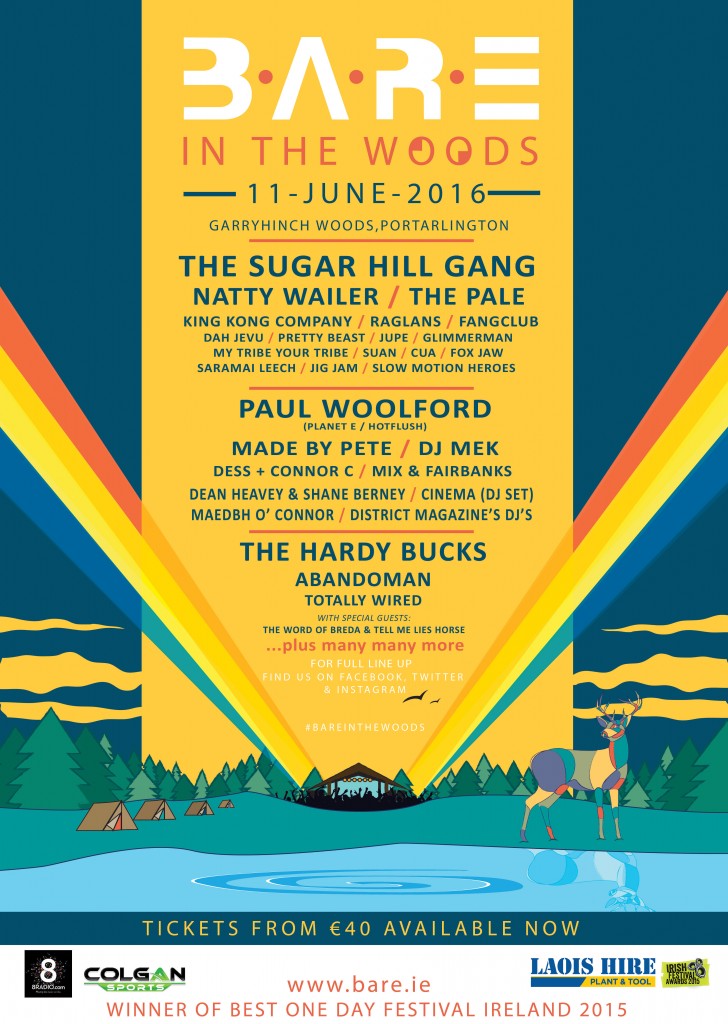