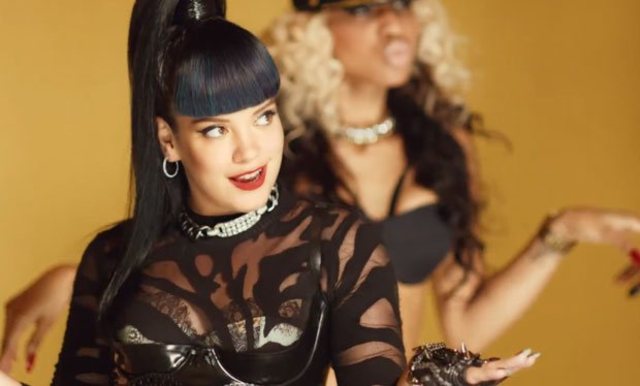 Celebrating its 20th anniversary in 2014, Spanish music festival Benicassim have revealed Lily Allen and the iconic Paul Weller will play at the festival.

With the first headliner announced as Kasabian, Paul Weller and Lily Allen join an already huge line-up that includes massive names dominating current music such as Tinie Tempah, Ellie Goulding and Chase & Status as well as older acts such as the Manic Street Preachers and James.

Benicassim festival takes place from July 17-20, the rest of the line-up will be revealed over the coming weeks.