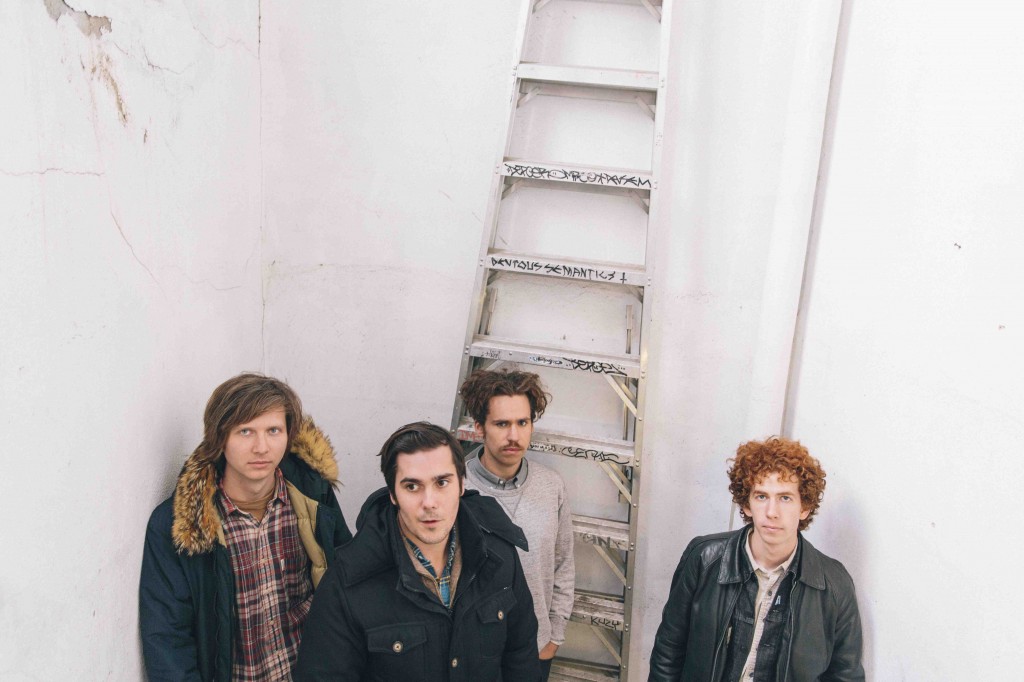 Parquet Courts have announced that they will release a new EP and embark on a new tour this fall. Monastic Living, will be released on November the 13th via Rough Trade Records, and will follow the Brooklyn band’s previous 2014 release Content Nausea album, under their moniker Parkay Quarts.

By the post-punk revival outfit aren’t done there. The four-piece, that the Rolling Stone dubbed as a bunch of “stoned Texas nerds” that became “the coolest band in the world,” will be hitting the road on a North American tour, revolving mainly around their new EP’s arrival. Parquet Courts’ tour dates, including their UK festival dates, are as follows: