Paolo Nutini Added To Live At The Marquee, Cork 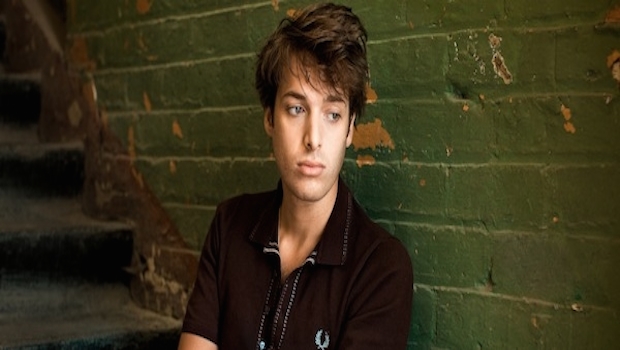 With an already super impressive set of gigs in line for Live At The Marquee, Paolo Nutini has been announced the final addition…

Having also been included in the first leg of the Electric Picnic line-up, the Irish won’t be short of their Nutini fix this summer.

Set to play Live At The Marquee on July 8th, he marks the end of the gig series, which features acts such as Biffy Clyro, Dolly Parton, Imelda May and The Prodigy.

Paolo’s newest creation ‘Caustic Love’ is bound for release on April 11th, so expect some new gems amongst the mix of your ‘Last Request’ and ‘New Shoes’.

The full Live At The Marquee Line-Up…

Paolo Nutini – Scream (Funk My Life Up) on MUZU.TV.