The Pains Of Being Pure At Heart share new track ‘Hell’ 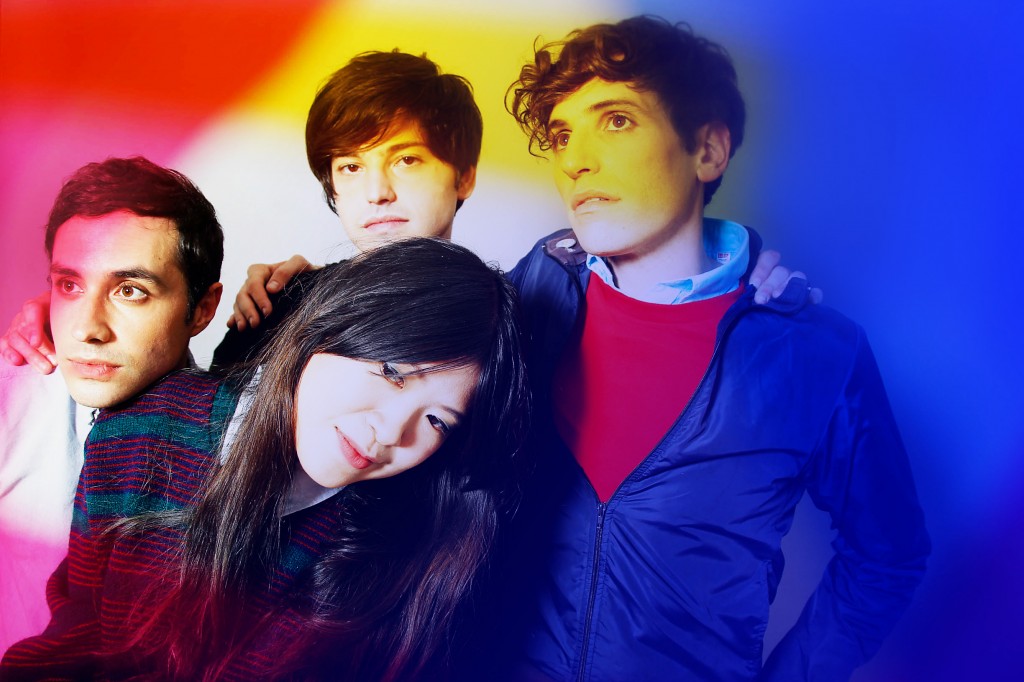 Band unveil the lead track for the forthcoming Hell EP.

It’s starting to get cold outside, so warm your cockles by listening to The Pains Of Being Pure At Heart’s new track, ‘Hell’. Drenched in reverb and filled with funky guitars, the new track is a summer-lovin’ pop fest. The band’s forthcoming Hell EP will also include a cover of James’ ‘Laid’. Speaking in a press release, vocalist Kip Berman stated:

“The song ‘Hell’ is about how insufferable performances of sensitivity are when there’s a good song playing and someone you want to dance with.”

You can listen to ‘Hell’ below.

The Hell EP will be released on November 13th via their own record label, Rainbow Records.