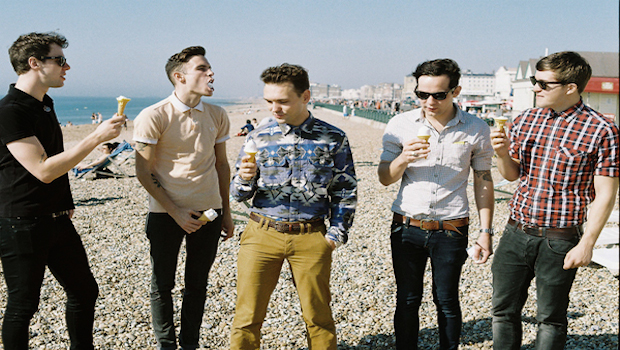 After splitting in 2008 and reforming in 2011 for a short tour, The Ordinary Boys have announced a new tour along with plans for a new album. This will be the lads fourth LP release and their first in eight years.

This is The Ordinary Boys follow up to their fourth album released in 2006 ‘How to Get Everything You Ever Wanted in Ten Easy Steps’, which reached number fifteen in the UK album chart. This new release could be the resurgence that the band needs after eight years of being out of the spotlight. The bands new line up includes former Spectrals member Louis Jones along with returning frontman Samuel Preston, who has been busy writing hit songs like ‘Heart Skips A Beat‘ for Olly Murs as well as a song on Cher’s new album.

If you want to catch The Ordinary Boys live they are touring the UK this November playing nine dates across the country, beginning in the Manchester Ruby Lounge on November 18, and following on to Glasgow, London, Leeds and more. Tickets go on sale on June 6. 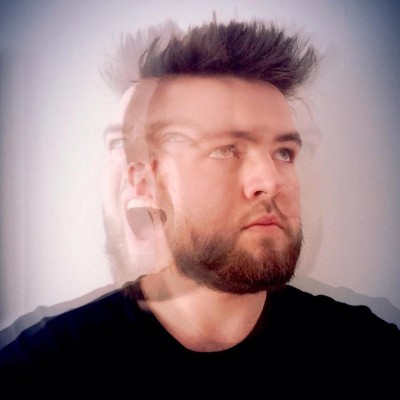