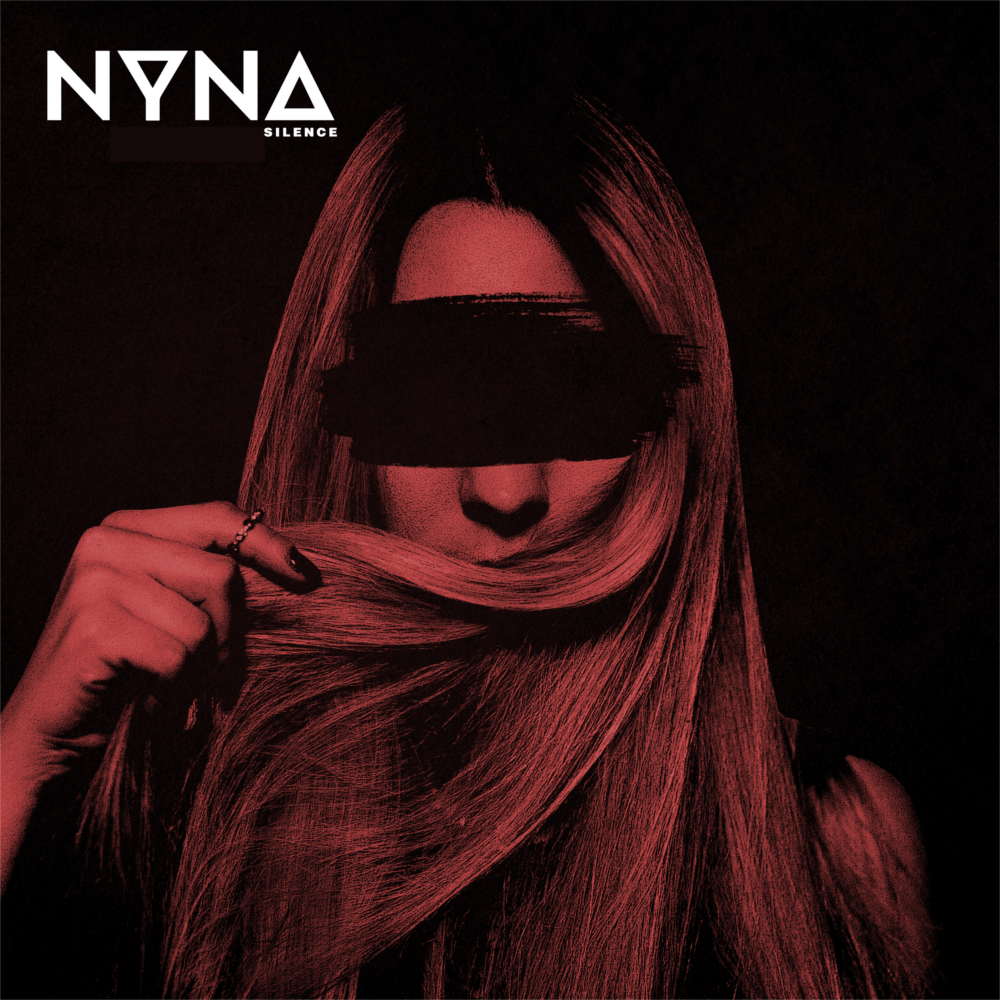 NYNA has an electronic dark pop sound, but is influenced by the likes of Lana Del Ray, London Grammar and Sia, and grew up listening to a range of spectacular artists including Alanis Morrisette, Madonna and Nirvana. From these lists alone, it’s pretty clear that she’s got a unique mind for music.

This time around, NYNA is singing about letting go or accepting the things and people you come across in life which you cannot alter. The track hosts a haunting vibe as it soars through atmospheric electronic soundscapes,

NYNA plans to release new music throughout the year, with a few live performances in the works also. Keep an eye out right here as we’ll be keeping you updated on NYNA.