NOW That’s What I Call the ‘Underground’ UK and Ireland Music Scene, 2017 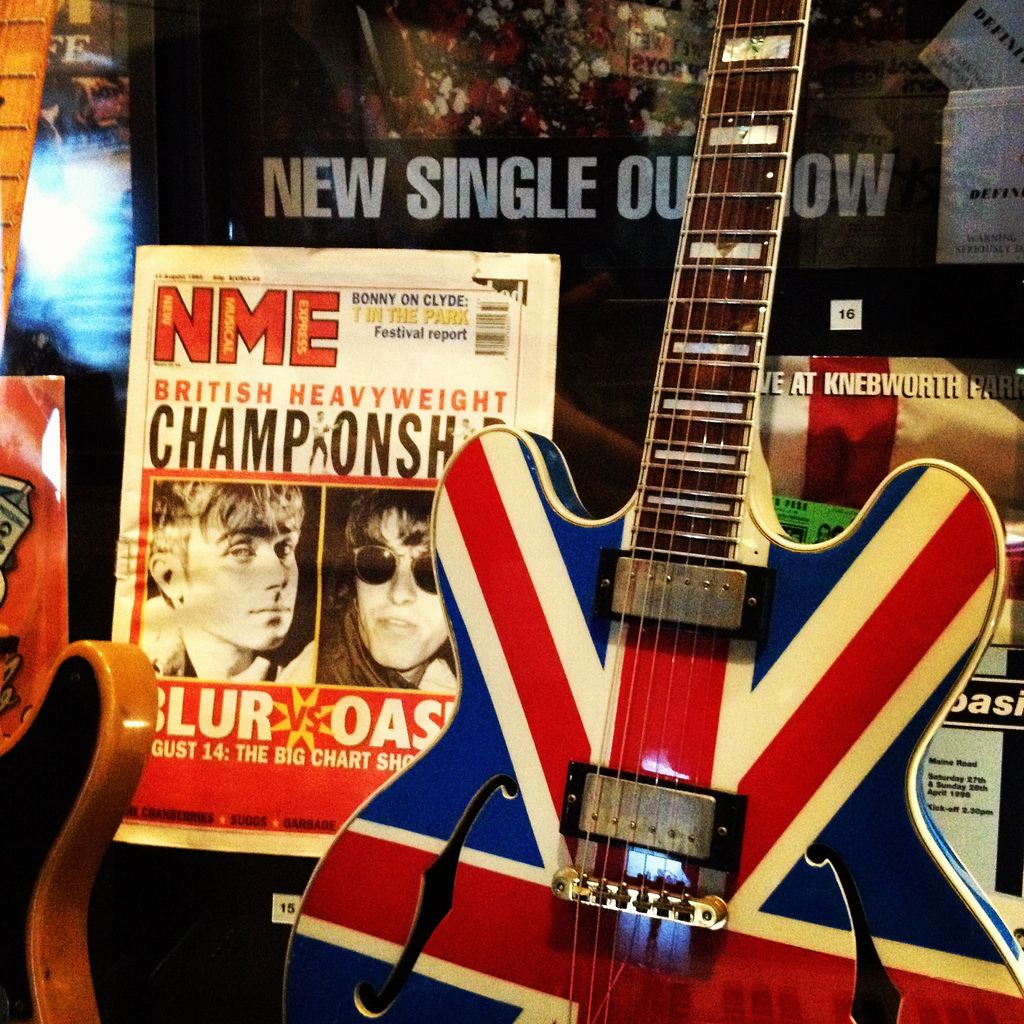 Believe it or not, British ‘underground’ music genres are proving a bit of hit all over the world, especially in America; so why aren’t they so huge over? Long gone are the days of when the likes of The Beatles, Elton John, David Bowie or Queen graced the charts week in, week out; yet still the public pine for them and the times gone by without taking much notice of what is coming to fruition at this very moment, right on their doorstep.

True, these artists mentioned, like many other UK stars from the past, were then and will always be legendary; but that’s not to say the current crop of raw, British talent can’t be too, right?

Let’s start off with the music scene that probably provokes the most negativity from the casual British listener: the rebellious Grime scene. Having recently garnered attention from Drake, the king of hits and resident culture vulture of today, and then subsequently his audience, the scene has blown up across the pond. But, aside from within it’s own audience, it hasn’t blown up here, and this is surprising, what with it being such a vessel of which to show diversity in any area. It can induce a pride in cities like no other music genre, and is something that is probably only emulated in Britain by football.

Whether it’s the likes of Bugzy Malone and Geko putting Manchester on the map or Safone and Sox representing Birmingham, most cities across Britain can boast a Grime artist who is more than happy to boast about being from there. Plus, one of the UK’s golden boys Ed Sheeran, (whose third album Divide, of which you can find out everything you must know here, is set to be released on 3rd March 2017) had help when making a name for himself as a performer in London from names that are synonymous with the Grime scene: Big Narstie (who’s son is actually Ed’s godson), Lethal Bizzle, Devlin and JME, so it can’t be all that bad, surely? 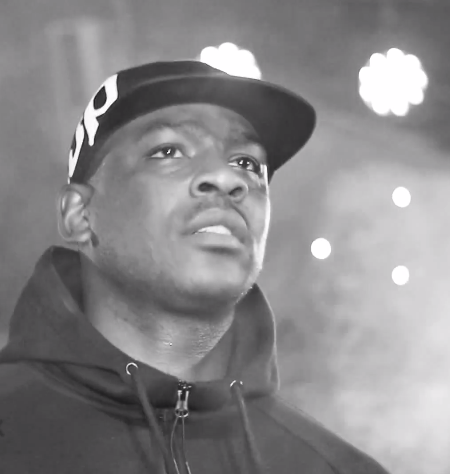 But it’s not just about those in Grime scene, or ever those that are signed to a label: Britain has a whole host of unsigned artists and even Country artists. Last year, Nathan Carter released his eighth studio album, titled Stayin’ Up All Night. The country star managed to make his way to #1 on Ireland’s album charts, beating both Beyoncé and Drake, and is this year set to take the UK by storm as he embarks on a tour, despite it not being a ‘fashionable’ genre.

So, there you have it, as much as people would like to think that the British music scene is nowhere near the heights that it attained during the ‘good old days’, the ‘underground’ and ‘less fashionable’ genres of today, such as Grime and Country, are still a UK force to be reckoned with. 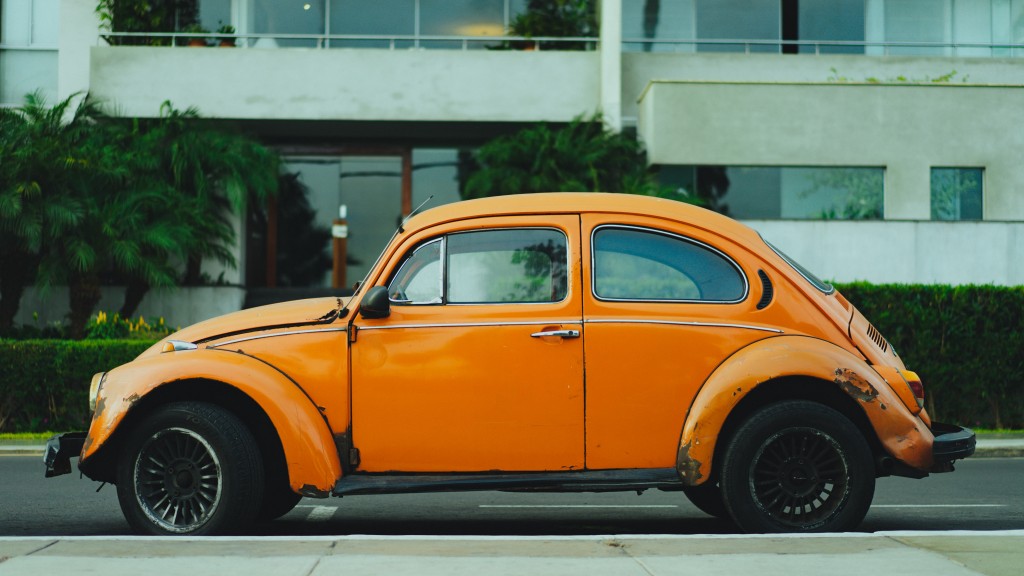