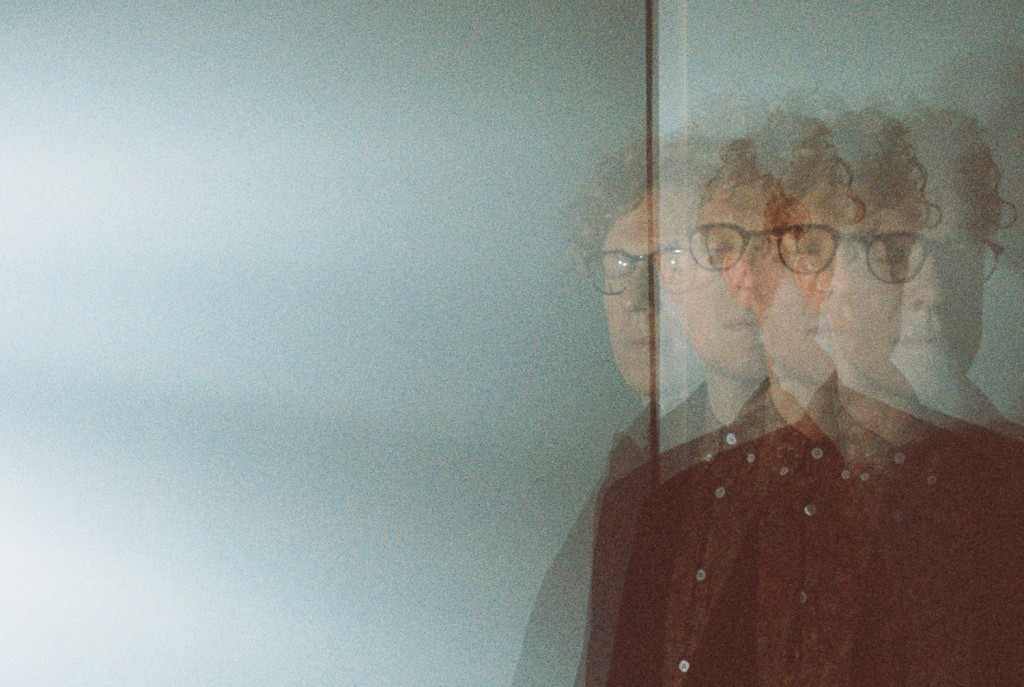 The ethereal soundscapes of Brighton’s Night House are beautifully showcased on the bands ambitious debut album, Everyone Is Watching From A Far, out now via Back In The Woods Records.

Having spent the past 12 months or so drip feeding their record track by track Night House, like many artists, found themselves in a quandary. Release or don’t release in these uneasy, uncertain times? Having had their tour cut short in Germany the band are very much aware of the impacts this would have upon musicians throughout the world. Nevertheless, having put so much work into the writing, the recording, the making of video’s and the countless hours organising tours, it would have been remiss of them not to unveil their labour of love.

The resultant record is wrought with aching beauty as singer Nick Williams navigates the difficulties in dealing with bereavement. The emotion on the album is overwhelming. You can feel the catharsis pouring from every note as Williams touchingly flexes his fragile vocal; reinforcing Radio Reverb’s decision to compare Williams to a ‘falsetto Tom Waits’.

Opening with the organ led ‘To Be With’, Night House instantly produce beads of emotionality, emitting a sense of spirituality usually reserved for a sermon. Indeed, ‘Everyone Is Watching From A Far’ is Nick Williams sermon to those of us who have loved, who have lost, who have remembered, and who have forgotten. Co-produced and mixed by Dan Brown (Massive Attack, Jerry Williams, Luca), the quality of production is splendid; each note dancing from the speaker. The dream like ‘Roots in The Wire’ featuring the sumptuous vocals of Ellie Ward follows, the duo recreating a modern baroque pop sound that could have been delivered by Gainsbourg and Francoise Hardy. ‘Five Years Old’ is the sonic equivalent of a childhood holiday, ‘Unfold’ radiates heartfelt, yet discordant, beauty, while ‘New Years Prayer’ is Night House at their poppiest. The second half of the album offers an orchestral feel as the gorgeous sound of strings wash gently over your ears. ‘Bloodlines’ is a stand out, the pace of the track undulating throughout and characterised by the warmth of choral singing and lush harmonies. The album closes on ‘Narita’. A seamless arrangement, the song serves as a final, poignant ode to a love lost as Williams bares his soul one last time.

‘Everyone Is Watching From A Far’ is out now.