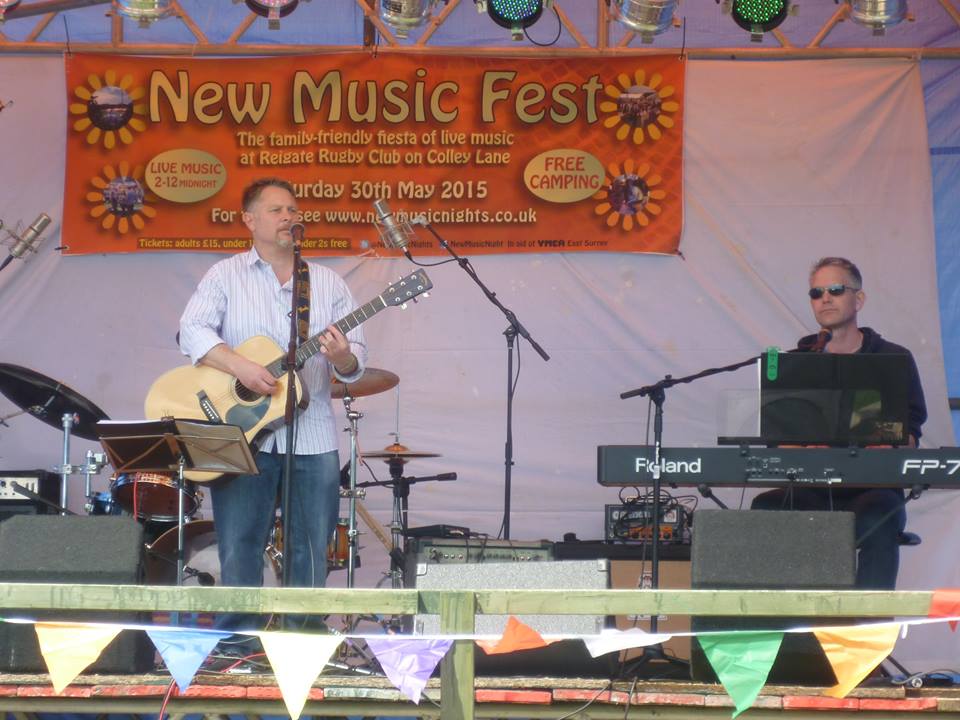 New Music Fest marks an up-and-coming festival situated in the centre of Reigate.

Upon entering the site, it was littered with quaint food stalls offering a choice of healthy snacks, as well as a BBQ and cake stalls to aid those guilty pleasures. The main stage was set, with surrounding hay bales for festivalgoers to sit on. The immediate atmosphere was cosy and laid back. The audience represented a diverse mix of families and youngsters alike. The location of Reigate Rugby Club offered a substantial amount of both indoor and outdoor space. The long stretches of field allowed freedom for the parents in attendance, as it provided a safe space for the children to engage with a variety of sporting activities and a selection of child friendly stalls.

The talent offered by the festival was phenomenal, ranging through ages and genres alike. The younger artists displayed great amounts of confidence, and I was surprised by how many of them took the risk to perform original material rather than playing it safe by doing a set full of covers. It proved that youth should not be a barrier when it comes to songwriting, and neither should it hinder you from writing about sensitive topics. Reigate College student, Caitlin Maddox, played her song Scarecrow that eloquently presented the issue of isolation, in an acoustic style as powerful as that of Gabrielle Aplin. A guitarist even younger than she, Daniel Rimmer, took to the stage and successfully tackled the mature sounding of Marvin Gaye’s Let’s Get It On with such a huskiness to his voice that was way beyond his years; as well as demonstrating some well-executed original numbers.

The festival, despite being local, also attracted international talents. Canadian-born lap steel guitarist, Dave Adamick, showed the crowd the wonder and simplicity in cool country music. His rich acoustic sound soothed the crowd, with its bluesy tone, achieving rapturous applause after every number. Another unique band amongst the set was haunting trio, The Underclouds. The band was made up of a female vocalist, and two male guitarists, one electric and the other acoustic. Each member brought used their instrument with such skill, their individual sounds intertwined effortlessly together to form one body of magnetising sound.

The biggest name amongst the set list was folk singer/guitarist, Tom Figgins. Fresh off of his BBC Radio 2 airplay for his latest single, Rain On Me, Tom brought a great quality and presence to all of his songs, with the intricate melodies of his guitar marrying perfectly with raw quality of his voice. Tom is currently set to play three London gigs this month, as well as a plethora of festivals and supporting concerts to follow.

Overall, the day brought with it sunshine, fresh talent and a blissful atmosphere. For a festival that’s still new in the making, it was filled with all the professionalism, inclusivity and confidence of a longer running tradition. 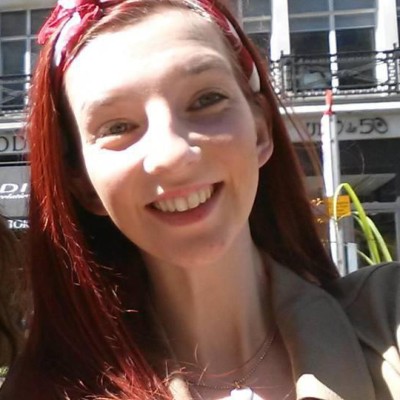