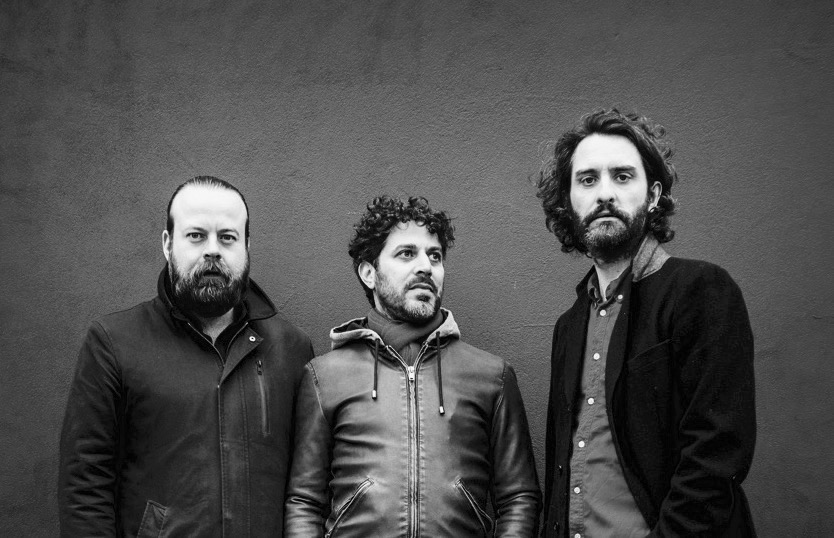 'Let Go Of Letting Go showcases Social Skills' unique sounds, but it may not be everybody's cup of tea.

Hailing from London, meet the fresh synth-pop band Social Skills, who are bringing us a new single in the form of ‘Let Go Of Letting Go’.

Social Skills are a 3-piece synth-pop group who are building a unique sound on the promise of transporting listeners back to the 70’s. Hot off the success of their debut single ‘It’s Invisible’, the London band are riding their wave of momentum forward with a brand new single titled ‘Let Go Of Letting Go’.

‘Let Go Of Letting Go’ is a fun track that really showcases what the band is all about. Featuring a catchy chorus with distorted backing vocals that really does remind us of the good ol’ days where synth-pop ruled the radio, this is a song that will definitely appeal to a number of new fans for the band. Social Skills are definitely a niche band, however. If you’ve never enjoyed the sounds of synth-pop, Social Skills probably won’t change your mind. Regardless of how unique they sound in today’s music landscape, they aren’t trying anything new in the world of synth-pop.

As they are only scraping the surface of their career as a band, the sky is the limit for Social Skills. Where they go from here is anybody’s guess, but we hope an EP or perhaps even an album is in the works, as we look forward to hearing more from these Londoners!

Look out for the official release of ‘Let Go Of Letting Go’, available from iTunes and Spotify on April 15th. Until then, you can give it a listen on Social Skills’ official Soundcloud page.