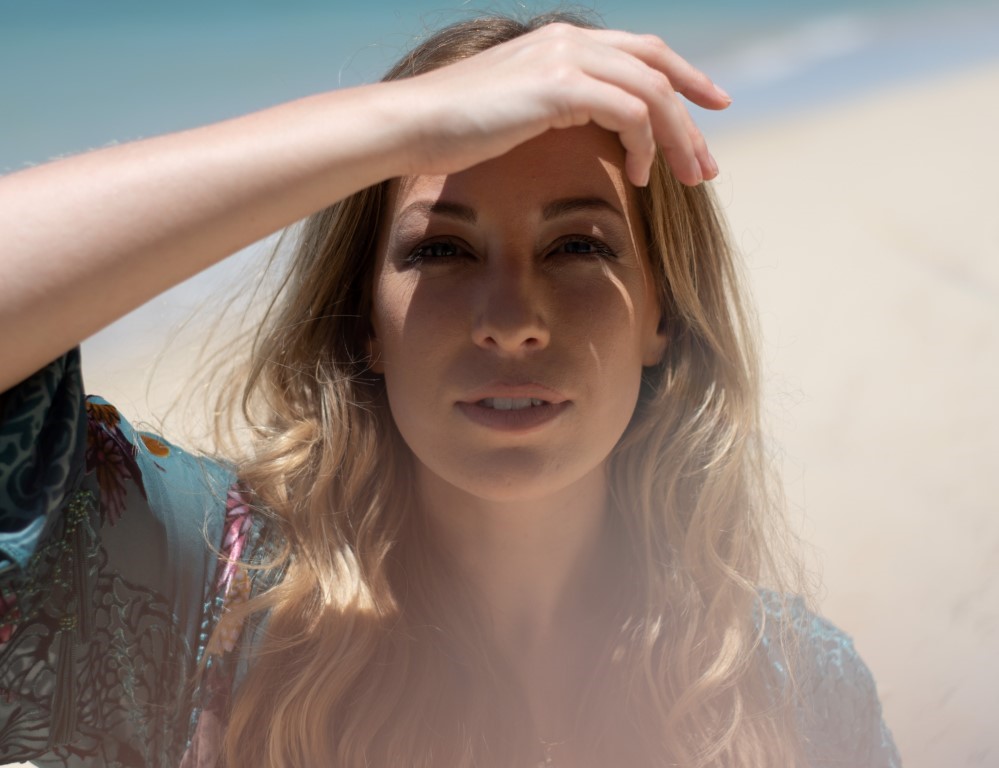 An almost nostalgic number that reminds us of the early 2000's, Lauren Ray's 'Irreplaceable' is a nice teaser of her forthcoming album, but it doesn't do a whole lot to stand out from the crowd.

With her second album release mere months away, Lauren Ray has returned with a brand new single: ‘Irreplaceable’.

Since the release of her debut album in 2016, Lauren Ray has spent the few years touring and perfecting her craft, supporting the likes of Anastacia and Rebecca Ferguson along the way. Now, she’s showing off her latest studio efforts ahead of the release of her second album, titled Woman In The Arena.

Lauren Ray has described her latest single, ‘Irreplaceable’, as being “about finding someone who makes you feel completely irreplaceable”, which is a fairly on-the-nose summary of the chorus’ lyrics. With an uplifting message such as that one, we’d expect a fairly upbeat track to go along with it. Lauren doesn’t disappoint, explaining how she “wanted to push [herself] as a writer and performer”, while also being “being really keen on exploring a more pop production” than she was previously used to.

What does this all mean? Well, right off the bat you’ll notice Lauren has moved away from the piano driven ballads she was creating in 2016, as ‘Irreplaceable’ is an upbeat pop jam that feels as though it were lifted straight from the early 2000’s. It’s always fun to hear an artist try to reach beyond their comfort zone and create a sound that is different to their own, but unfortunately ‘Irreplaceable’ ends up being somewhat generic. It’s a nice song with a lovely message behind it, but if you’ve been listening to music over the past decade or so, you won’t find anything mind-blowingly fresh here. One has to wonder if she’s holding some tricks up her sleeve to be unveiled in May with Woman In The Arena.

While we eagerly await the full album release in May, ‘Irreplaceable’ serves as a nice introduction to Lauren Ray’s new sound and direction. We’d be lying if we said we won’t miss the vibes of We Will Need Courage, but we trust Lauren to deliver a belter of a record come May.

If you’re a fan of Lauren Ray, you’ll be happy to hear she’s currently touring the United Kingdom in preparation for when the new album drops. Check out the remaining tour dates below: