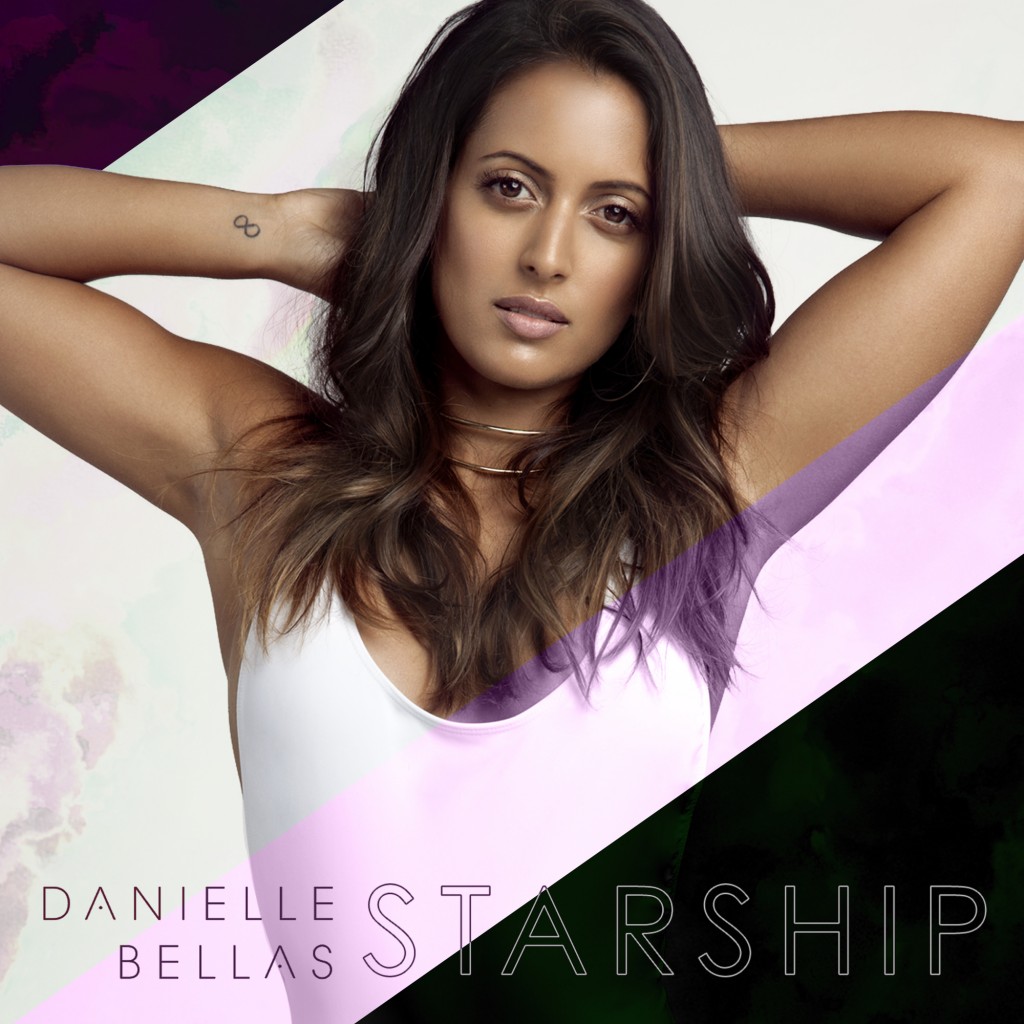 A solid track from a brand new R&B artist that plays it a little too safe and does little to stand out as a unique entity.

Danielle Bellas has apparently been writing lyrics since a very young age, but was forced to put her education ahead of her music career and dreams. She’d end up in a girl group, Urban Lady, but chose to focus on her own solo material in 2016, and looks to make her fantasy a reality.

This brings us to today, where Danielle is preparing to release her debut solo album, co-written and produced by Jud Mahoney and Natalie DeLucia, a UK-based production duo who have worked with icons such as Michael Jackson and Britney Spears. With a release date set for some time in 2018, Danielle will be releasing three singles over the next few months to introduce the world to her sound ahead of her album.

‘Starship’ is the first of these singles, and serves as a great introduction to what Danielle Bellas is all about. Her clean and catchy tune is a great gate for new listeners, as ‘Starship’ lends itself to a chill, nostalgic vibe. In fact, the majority of her allure for new audiences is likely going to be a form of nostalgia, as her sound takes obvious influence from early 2000’s R&B legends like Destiny’s Child, Amerie or Aaliyah. Unfortunately, this is where my biggest criticism is derived – there is nothing “new” to hear with this track. There is little that makes her stand out from the plethora of R&B artists that already exist, but hopefully that will change as we hear more from her catalog.

Danielle Bellas’ debut single ‘Starships’ plays it safe but certaintly serves as a good song to welcome her fans to her music. With two more tracks on the way before we’re treated to her full debut album, she has time to leave a unique stamp on the R&B genre, and we’re looking forward to hearing more.