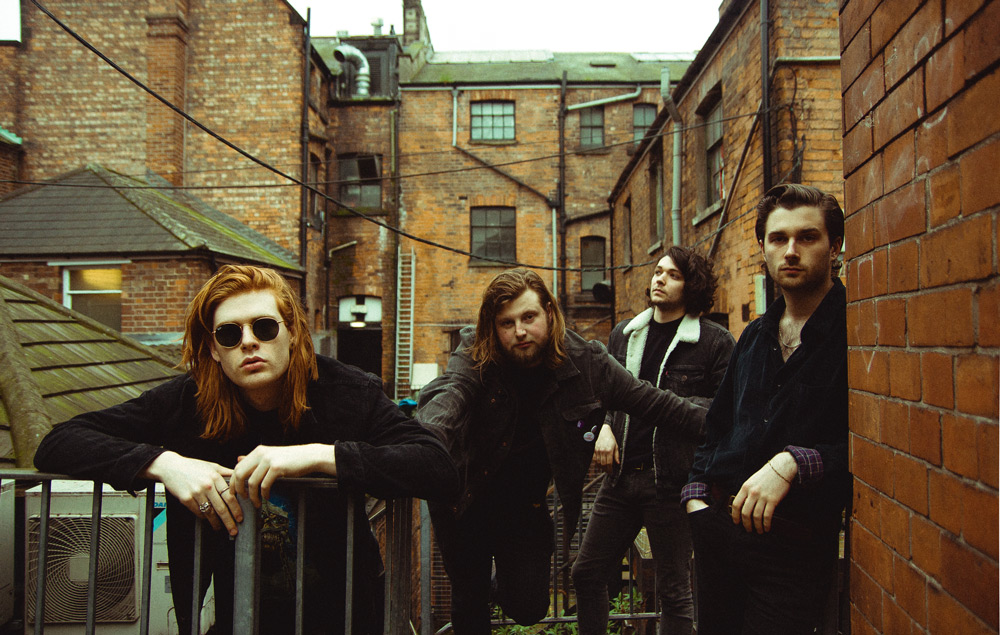 After a slight resurgence in rock music breaking back into the mainstream in recent years, mainly thanks to the likes of Royal Blood and Catfish & The Bottlemen; and Kasabian claiming that they were one of a very few ‘rock’ bands left, anticipation was high for the Amazons debut.

After being named in this years BBC ‘sound of 2017’ and MTV’s ‘Brand New 2017’, it was not only the anticipation, but also expectation growing on the bands debut, which dropped on May 26th.

Opening with the hard hitting ‘Stay With Me’, the anthemic future stadium hit sets the tone for the rest of the album, influenced by late 90’s grunge and riffs that wouldn’t be out of place on a Soundgarden record; following with similar tracks, the record certainly doesn’t rip the textbook up but its an album that defines what old school rock and roll should be, heavy riffs mixed with meaningful lyrics.

For a band that is well known for their energetic and ear drum bursting gigs, they have delivered an album that will cement their place as one of the best live UK bands currently on the circuit. Featuring a mix of new music with previous singles including ‘Ultraviolet’ and the massive ‘Little Something’, the  album certainly wont get the mainstream credit or recognition it deserves, but it will certainly save rock and roll more than Kasabian will.