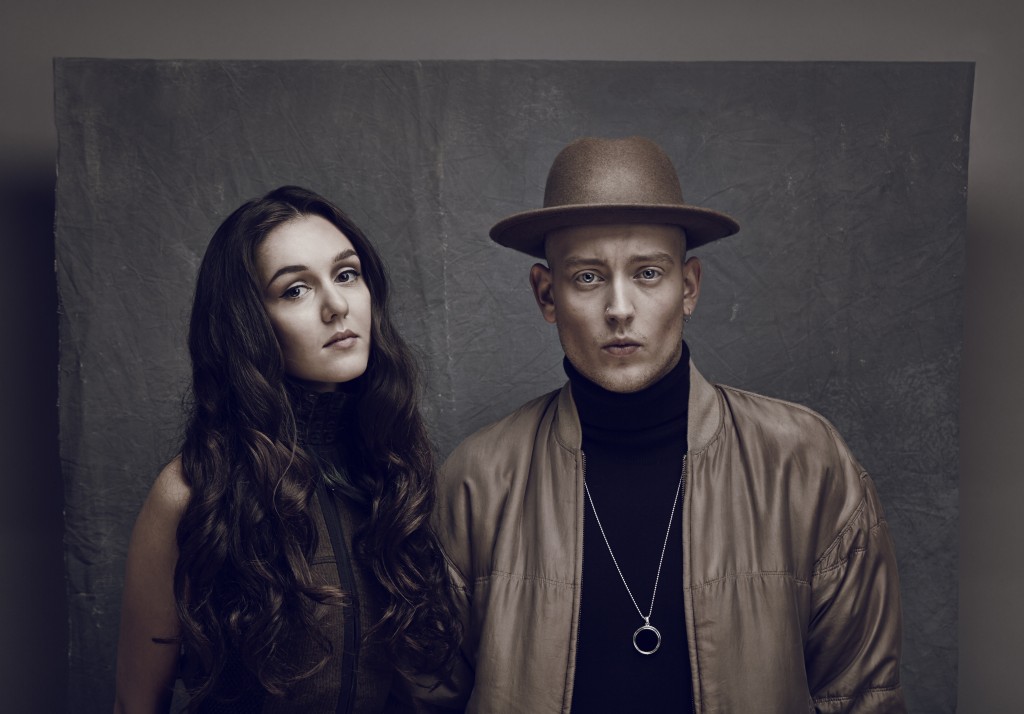 IYES are on to something overly special.

Brigton’s very own IYES have been slowly but surely creating a huge buzz around the UK post-pop scene. Comprised by Josh Christopher and Melis Soyaslanová this duo is able to create refreshingly composed enticing tracks reminiscent of hazy summer days.

Taking the stage at Hoxton’s trendy bar and grill the crowd was a mix of new and old fans waiting to see what the duo would pull out on their headline mini tour. I have massive respect for these two, they keep their music to their signature sound; a pure melodic fusion of real world pains and optimism represented by heavily synth, live drums and The Smiths Esq guitar.

Josh & Melis treated the crowd to hits like Glow, Breathe and Till Infinity as well as their own take on Beyonce’s 2003 debut solo hit crazy in love which had the crowd on their feet completely engrossed in the relaxed and smooth atmosphere the duo created with their incredibly strong musical chemistry that supports their on stage presence completely.

IYES are on to something overly special. They complement established acts such as Broods perfectly without conflicting each other as they both are creating a brand new post-pop scene that the UK desperately needs.