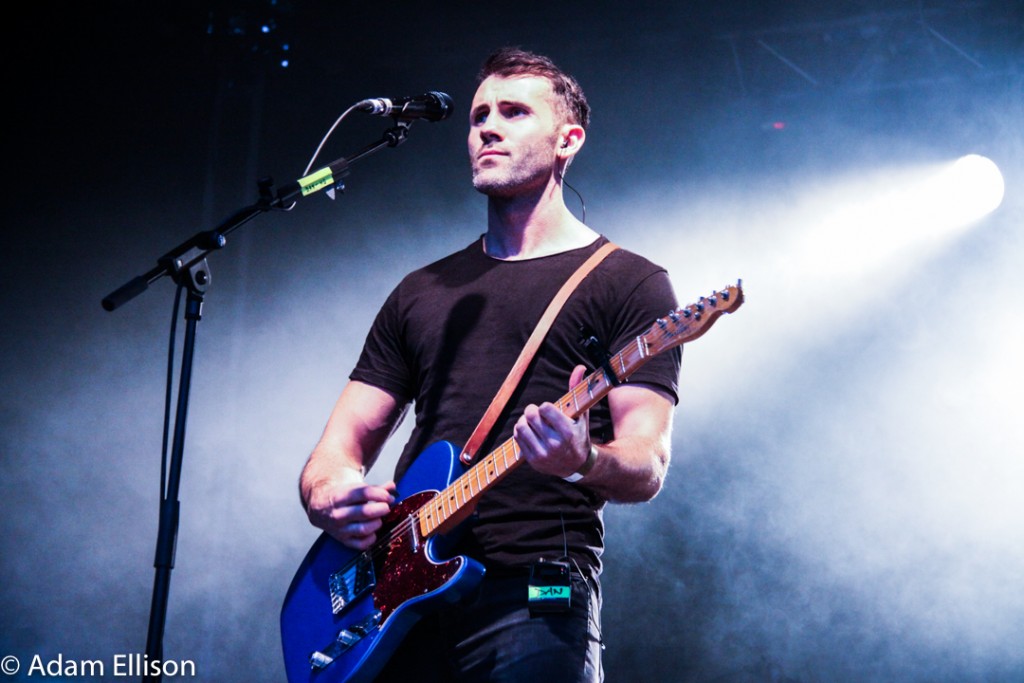 Hermitage Green delivered one of the strongest performances Leopardstown Racecourse will see this summer, making it another success for the Bulmers Live festival.

Bulmers Live At Leopardstown kicked off their July lineup last week with a great performance from Jack L – and this week continued the tradition of the series getting better and better with the lads from Limerick, Hermitage Green.

We’ve covered Hermitage Green a few times on this site, perhaps most notably when they featured as one of my top highlights for the Indiependence 2015 festival. Here on Fortitude, we’ve always been big fans and massive supporters of the folk-rock band, and last night’s performance proved why.

While there were a few groups of people scattered around the venue, it was far from being absolutely packed when the members of Hermitage Green took their places on stage. Regardless, the boys were determined to put on a good show whether they were playing to 100 or 1000 concert goers – and they definitely succeeded! 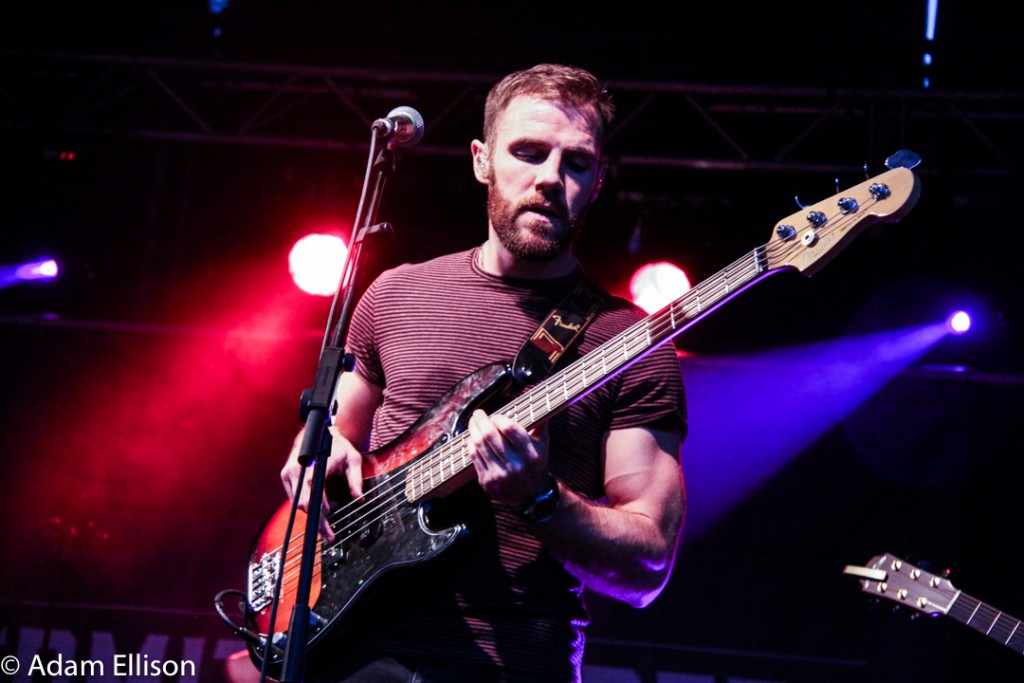 These guys built a name for themselves pretty quickly for having a good time with their crowds, with their likeable attitudes and infectious humour shining during and in between their songs. Last night was no different, as jokes were shared and shout outs were given to certain crowd members who had bumped into the band at different points during the horse races earlier in the day.

As usual, the music was also pretty tight. With a setlist filled with old and new songs alike, going as far back as the crowd favourite ‘Gibson’ and as recent as their new single ‘I Am Not Your Lover’, there was a wonderful energy from the band that mostly did a good job of holding the crowd’s attention for the duration of the set. There does seem to be more passion given to performances of their non-album singles, though, with ‘Jenny’ being a particularly great highlight of the night. This sort of makes some of the lesser-known tunes (even their first ever live performance of London Grammar’s ‘Strong’) feel a little bit like they’re just filling time before the next big single is played. 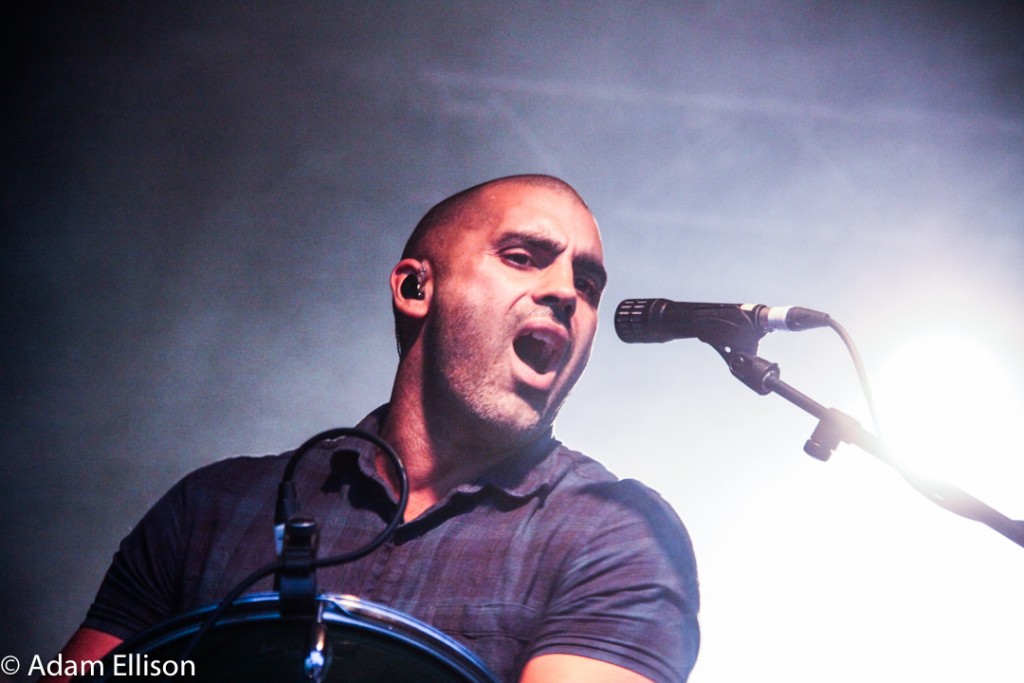 Hermitage Green were a perfect addition to the Bulmers Live At Leopardstown series, which has now produced five superb shows in a row. The boys know how to work a crowd, and when that doesn’t work – their music more than does the talking for them. This might be, musically, one of the strongest performances we’ll see in Leopardstown Racecourse this summer – but there’s still three more acts to go.

Join us next week as we visit Leopardstown Racecourse yet again, this time to take a look at Booka Brass Band.