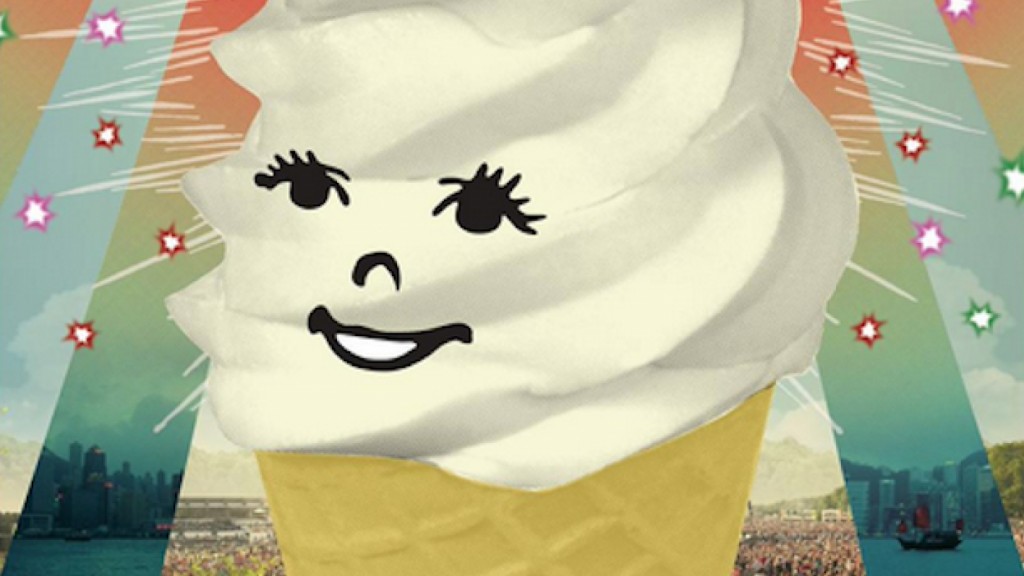 Starting their performance in broad daylight to the sound of an ice-cream van style rendition of ‘Teddy Bear’s Picnic’ the band brought excitement and energy from the beginning.

Blur headlined London’s Hyde Park at the British Summer Time Festival and brought with them new material from their new album ‘The Magic Whip’ and their hits from the ‘90s.

Starting their performance in broad daylight to the sound of an ice-cream van style rendition of ‘Teddy Bear’s Picnic’ the band brought excitement and energy from the beginning. They performed songs ‘Go Out’ and “There’s No Other Way’ from their new album to open the show and afterwards gave out a handful of ice creams made in the onstage ice cream van they had accompanying them onstage. After releasing the crowd were just grabbing at them frontman Damon Albarn jokingly exclaimed that the stunt was a “disaster”.

Blur played five songs from their new album; they were all greeted with great excitement.However they were never going to live up to the anticipation of the fan favourites which littered the set keeping the crowd in full swing. After performing ‘Lonesome Street’ Albarn told the crowd how “it’s lovely to be back” adding “it feels like home” after they have performed their three times since reforming in 2009.

Fan favourite ‘Coffee + TV’ was the first singalong of the evening; Graham Coxon played his guitar over his head whilst the audience sang back to the band – sharing the moment of joy felt amongst everybody in the park.

The backdrop of intense colours and ice creams cones accompanied the bands lively songs including ‘Song 2’ ‘Girls & Boys’ and ‘Parklife’ where actor Phil Daniels joined them on stage for his cameo. In the playful spirit that the show had been filled with Daniels and Albarn danced about the stage, grabbing and chasing each other. The crowd voices were heard once again during closing songs ‘This Is A Low’. Fan’s linked together as they sang the night in as the sun set over the park.

Blur returned to stage for their encore to a slot machine style backdrop, however technical difficulties during ‘Stereotypes’ meant that the screens showed a PC desktop, causing Albarn to stop the show and apologise to the fans saying “you don’t expect that of us”. Despite this hiccup the band picked up where they had left off and brought the night to an end with a run of ‘Girls & Boys’, ‘For Tomorrow’ and dedicated their final song ‘The Universal’ to “a lovely lady named Ethel”. Paying tribute to the crowd Albarn left with a heartfelt “We couldn’t do this without you” after visibly enjoying himself onstage throughout their performance.