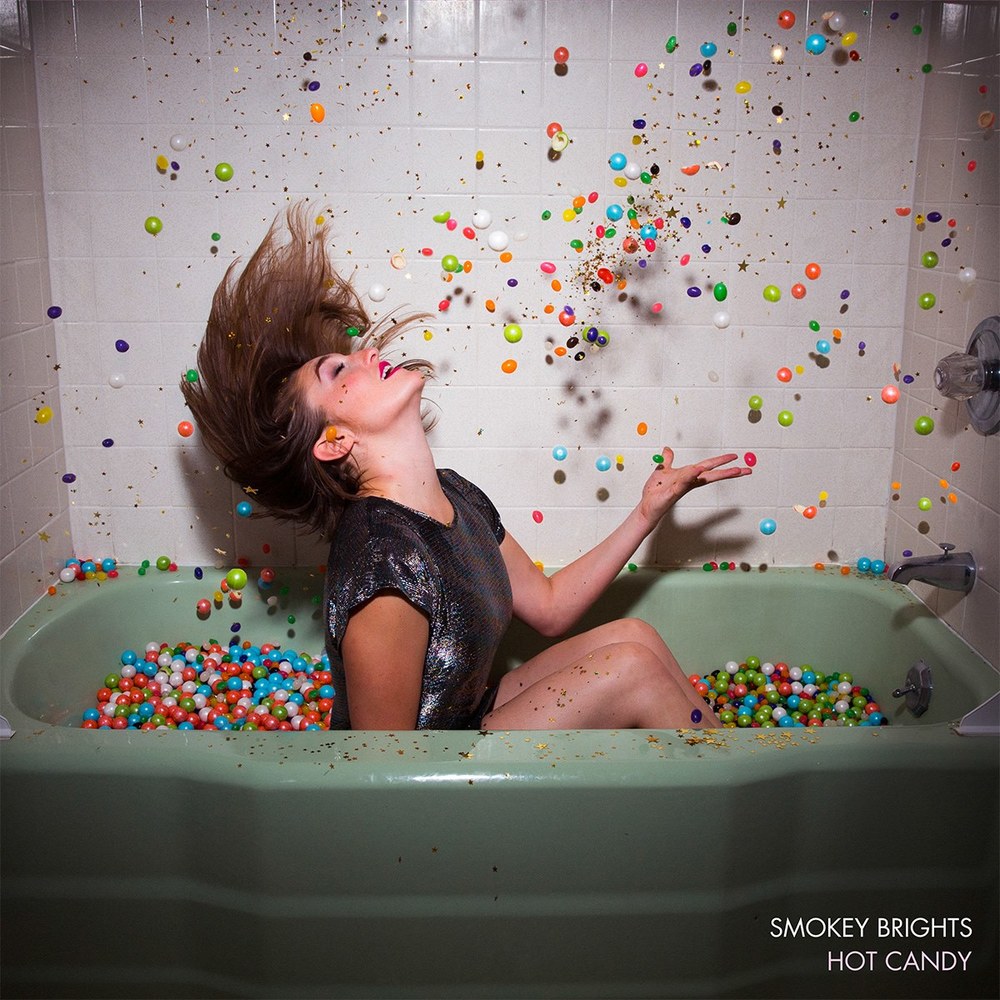 Hot Candy is nothing more than a handful of briefly exciting moments.Once you look past the chemistry between Devlin and West, Hard Candy is, it turns out, hard to swallow.

Throw The Black Keys, The War On Drugs and Quilt into a bag, shake it about a bit, and you get the ethereal and lively tones of Seattle outfit Smokey Brights. Regarding their new album, Hot Candy, the band’s website bio proclaims if you’re not listening to it, “you’re losing precious seconds”. Clocking in at nearly 40-minutes long, the album requires more than a few seconds of your time, but, despite some delicious alt-indie moments, it feels a lot longer.

Let’s start from the beginning. Bursting into the heavy, grooved ‘In Demand’, Smokey Brights produces some enjoyable rock’n’roll, buttoned together with punchy drums and screaming guitars. Slotted between the elastic basslines and twiddly licks, the band aim to take a sucker punch at modern consumerism. Although ‘In Demand’ remains one of Hot Candy’s most sonically pleasing moments, the tired subject matter does little to spark the album into life.

In the end, Hot Candy is nothing more than a handful of briefly exciting moments

That said, the Seattle band’s sound is both charming and slick, especially the warm vocals shared between married couple Ryan Devlin and Kim West on tracks ‘Desiree’ and ‘Not Enough Time’. While the former conveys understanding and vulnerability (“Desiree / it’s okay to be shy / so am I”), the latter showcases the ways in which Devlin and West vibe off each other’s voices as they glide through sentimental and grounding lyrics, such as “Sometimes it takes the best part of you to not fuck it up”.

On the surface, ‘Baby Bigshot’, ‘Just One Thing’ and ‘Ugly Evergreen’ encapsulate the band’s quirky and lively personality. But after a few listens reality settles in, and the songs draw a characterless blank, and become harder and harder to distinguish. The only thing that seems remotely real is that vocal connection shared between Devlin and West.

In shooting for the bigger picture — both musically and lyrically — the album lacks direction, and teeters precariously between identities. Two years on from their debut Taste For Blood, Smokey Brights don’t seem to know who they are, and try to compensate for that with a charming, odd-pop aesthetic. The band seem comfortable with slow, jam session tracks such as ‘Be A Man’, but lose their way when skirting between genres, influences and styles. Awkwardly teetering between jovial pop-rock and hard-hitting alt-rock, Hot Candy is far from a mess, but it’s nowhere near the finished article either.

In the end, Hot Candy is nothing more than a handful of briefly exciting moments. The record is full of compelling riffs and small hints at interesting ideas, but it doesn’t gesture towards anything that hasn’t already been done, and done better, by their contemporaries. Once you look past the chemistry between Devlin and West, Hard Candy is, it turns out, hard to swallow.