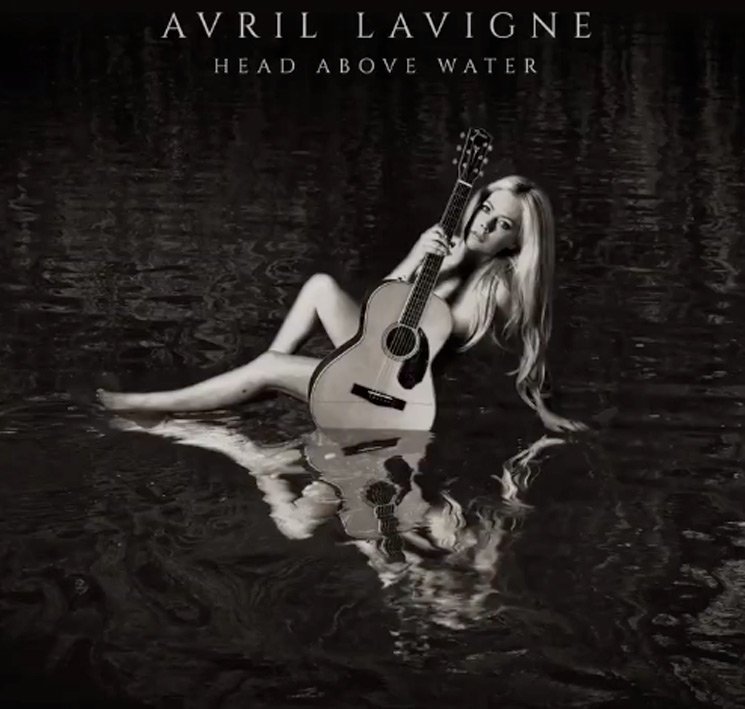 Avril Lavigne is finally back, showing us a more personal side to her music we've only caught glimpses of in the past. Head Above Water is gorgeous, but we do miss the tongue-in-cheek bops of the past.

The wait is over – Avril Lavigne is back and stronger than ever with Head Above Water.

Last September, the Pop-Punk Princess broke her 5 year studio silence by releasing a brand new single, ‘Head Above Water’.  We adored it, overplayed it and longed for more. Our anticipation for a new album went through the roof a few months following that, when ‘Don’t Tell Me’ dropped, and now our patience has been rewarded. Avril Lavigne is back with her first full-length studio album in half a decade; Head Above Water.

The road to this album was not an easy one by any means, as Avril revealed in 2015 how she had been diagnosed with Lyme disease, and at one point had accepted that she was likely going to die. Overcoming this illness brought us the titular track ‘Head Above Water’, and we are now aware that the single served as an appetiser for the whole album’s message.

While it dealt with a heavy theme, ‘Head Above Water’ itself was an uplifting ballad that showcased Avril’s positive outlook on life having recovered from the illness, creating a relatable anthem for life’s hardships. The album itself carries similarly positive vibes even though the majority of the songs tend to be piano-driven ballads, showing a more serious side of the Canadian songwriter that we have arguably only seen glimpses of on previous records.

Many of the tracks here including ‘Birdie’, ‘It Was In Me’ and ‘Warrior’ are centred around rising above the troubles that life throws at you and becoming a stronger person. It is a lovely message that’s threaded throughout the album, but we’d be lying if we said we didn’t miss Avril’s fun side. The bratty, fun-loving attitude only really shines through in a couple of songs, including the surprise standout track ‘Dumb Blonde’, which features American rapper Nicki Minaj.

It’s great to have new Avril Lavigne songs in the mix again. Head Above Water is a stunning album that provides relatable and uplifting messages, while showing off the singer’s voice at its most raw and her ability to bounce between donning the Pop-Punk Princess persona and giving us a peek behind the curtain with the most personal side to her we’ve seen to date. It will be intriguing to see how her live shows adapt to this more serious style, or if they do at all. Until then, we’re glad to have her back, but we sure hope she doesn’t completely leave behind the sound that brought her to the dance.