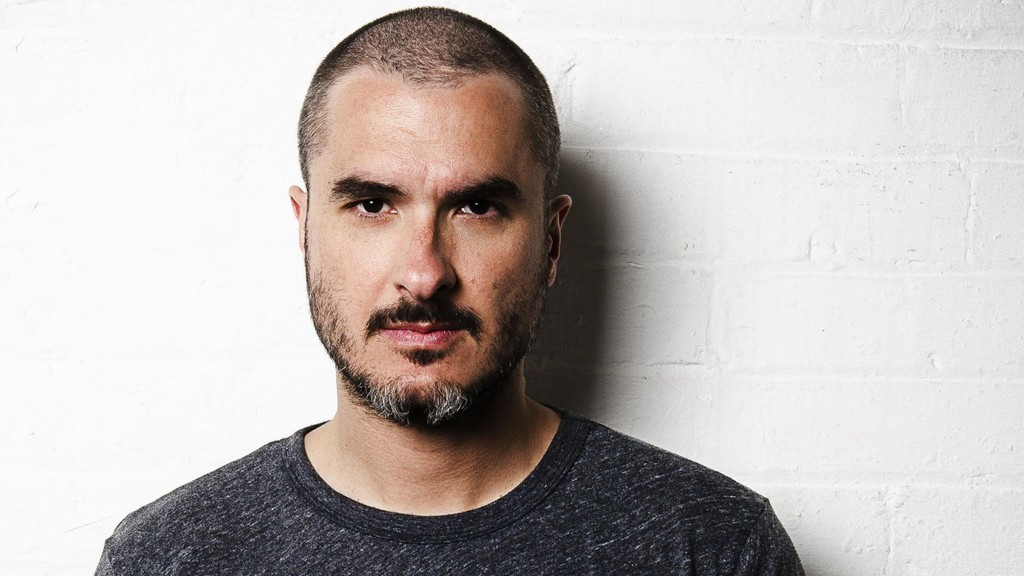 After 12 years on the airwaves, veteran DJ Zane Lowe has announced that he will be leaving BBC Radio 1 for Apple. New Zealander Lowe has been credited with kick-starting emerging talent through his Radio 1 show, notably including artists like Ed Sheeran, Arctic Monkeys, Adele, and Sam Smith. Lowe’s keen ear for up and coming musicians has been a defining characteristic of his show since he joined Radio 1 in 2003.

Mixing his show with segments like ‘Hottest Record in the World’ and exclusive interviews with some of the biggest names in the industry, featuring the likes of Kanye West, Rick Rubin and Jay-Z,  Lowe’s show has been one of Radio 1’s most popular slots to date. In announcing his intentions to leave Radio 1, Lowe said: “I want to thank everyone at Radio 1 for their support and friendship. The station has allowed me to share incredible music with the country’s best music fans”.

Irish DJ Annie Mac will take the vacant 7pm-9pm slot, starting on the 9th of March. Regarding Lowe’s departure and Mac’s appointment, Ben Cooper, Controller at BBC Radio 1 stated: “Annie has proven she is a great ambassador for new music, and I’m delighted that she’s bringing her passion and knowledge to young audiences across the week. I’d like to thank Zane for 12 wonderful years at Radio 1, and wish him and his family all the very best”. Lowe will head over to the US to join Apple in a yet unspecified position.

Last November, 41 year old Lowe curated an ambitious project to re-score the film Drive, staring Ryan Gosling. Including the likes of Foals, Jon Hopkins, Laura Mvula and Bring Me The Horizon, Lowe’s reimagining of the hit indie film was met with mixed reviews from critics.